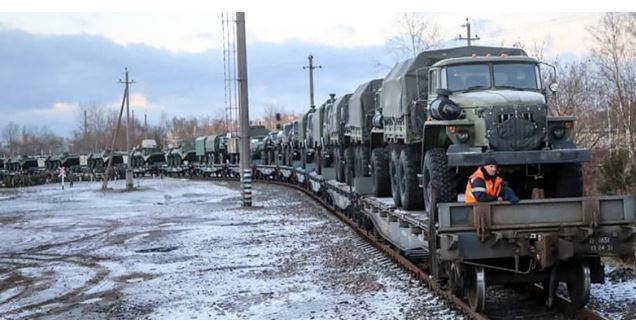 Kyiv on Friday accused Russia of increasing supplies of weapons, ammunition and military equipment to separatist-held territory in eastern Ukraine, ahead of key talks between Moscow and Washington.

Ukraine‘s military intelligence said that Russia was actively recruiting mercenaries and sending them for intensive training in separatist-controlled areas of eastern Ukraine.

It said in a statement that fuel, several tanks, artillery and mortars had been secretly taken to the area from Russia.