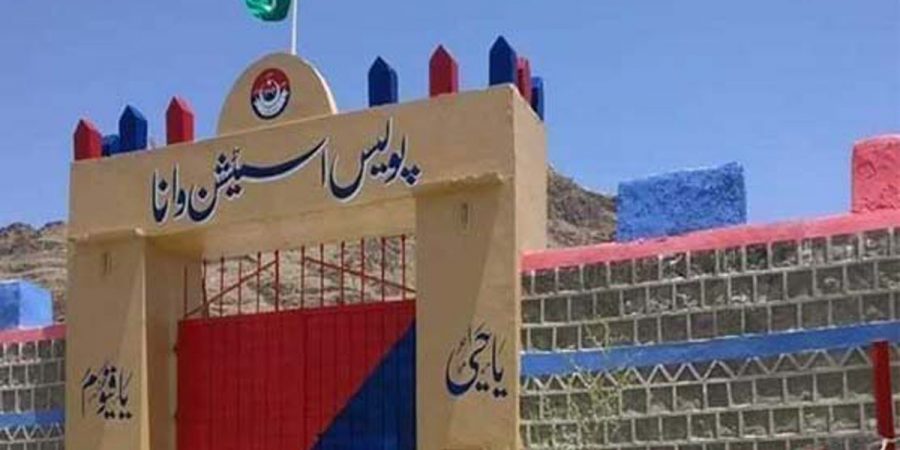 According to details, the Frontier Corps has vacated Wana Fort and handed over to police department for police station. Similar police stations will also be established in other areas of tribal districts shortly.

Unlike the police force in other parts of the province, the policemen in tribal districts, as per tribal custom and tradition, will wear black Shalwar and Qameez as their uniform.

It was added that the purpose of establishing the police station is to implement the laws extended to the tribal belt after its merger with the Khyber Pakhtunkhwa.

It also aims to provide justice to the tribal people at their doorstep after the abolishment of draconian law of Frontier Crime Regulations through the 25th constitutional amendment.

The Government of Khyber Pakhtunkhwa has passed an ordinance from the KP assembly merging Khasadars and Levies forces with the police department.

The KP police has announced that they will impart training to the Khasadar and levies men to make them a valuable part of the Police department.

KP police have started imparting training to the Police personnel deployed in the tribal districts of the province.

In the first phase, 25 Muharers from Kurram tribal district have begun their training at Hangu Police training school on Thursday.

The purpose of the training is to make policemen able to perform responsibilities in tribal districts in an efficient manner.

The KP police have said that after taking the training, they will be able to serve the people of tribal areas in a better position.

Earlier, it surfaced on media that about 25 police stations will be set up initially in the erstwhile Federally Administered Tribal Areas to start formal policing in the merged tribal districts in a couple of weeks.=DNA