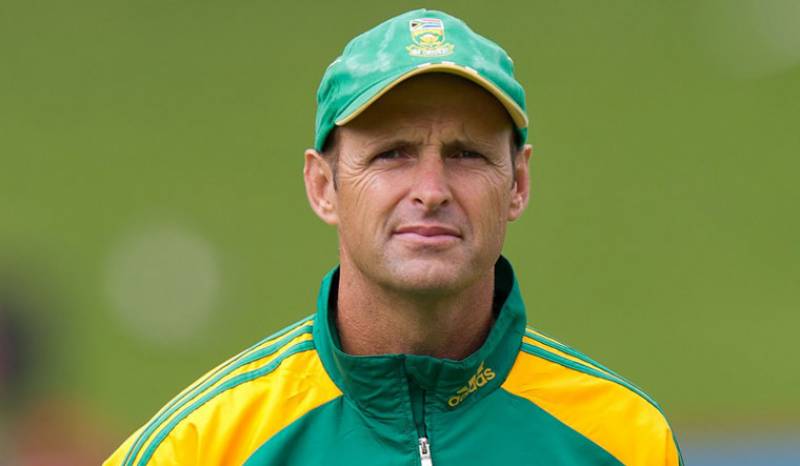 According to reports, Kirsten along side former Australia batter Simon Katich and former England cricketer Peter Moores are also in line for the position.

The newly-appointed Pakistan Cricket Board Chairman Ramiz Raja did not have much praise for the duo as an expert and it was speculated that as soon as the cricketer-turned-commentator would take up the reins of PCB, he will sack them.

Anticipating the move, Misbah and Waqar quit the job.

The PCB then named former spin bowler Saqlain Mushtaq as the interim head coach, while Australian legend Mathew Hayden and former South Africa bowler Vernon Philander were appointed as the batting and bowling consultant for the T20 World Cup, respectively.

Raja, according to reports, wants the new head coach to be a foreigner.

Kirsten has previously served as the head coach of India from 2008 to 2011 and they had won the World Cup under his supervision.

He was also instrumental in the team’s rise to the top of the Test rankings and winning a Test series in New Zealand.

Meanwhile, Katich has also coached the RCB during the first leg of the IPL but did not return for the second leg. He has also worked as an assistant coach of Kolkata Knight Riders.

On the other hand, Moores has coached England team on two occasions and has recently signed a three-year contract with Nottinghamshire.

the PCB will hire the new head coach after the conclusion of the ongoing ICC T2o World Cup.