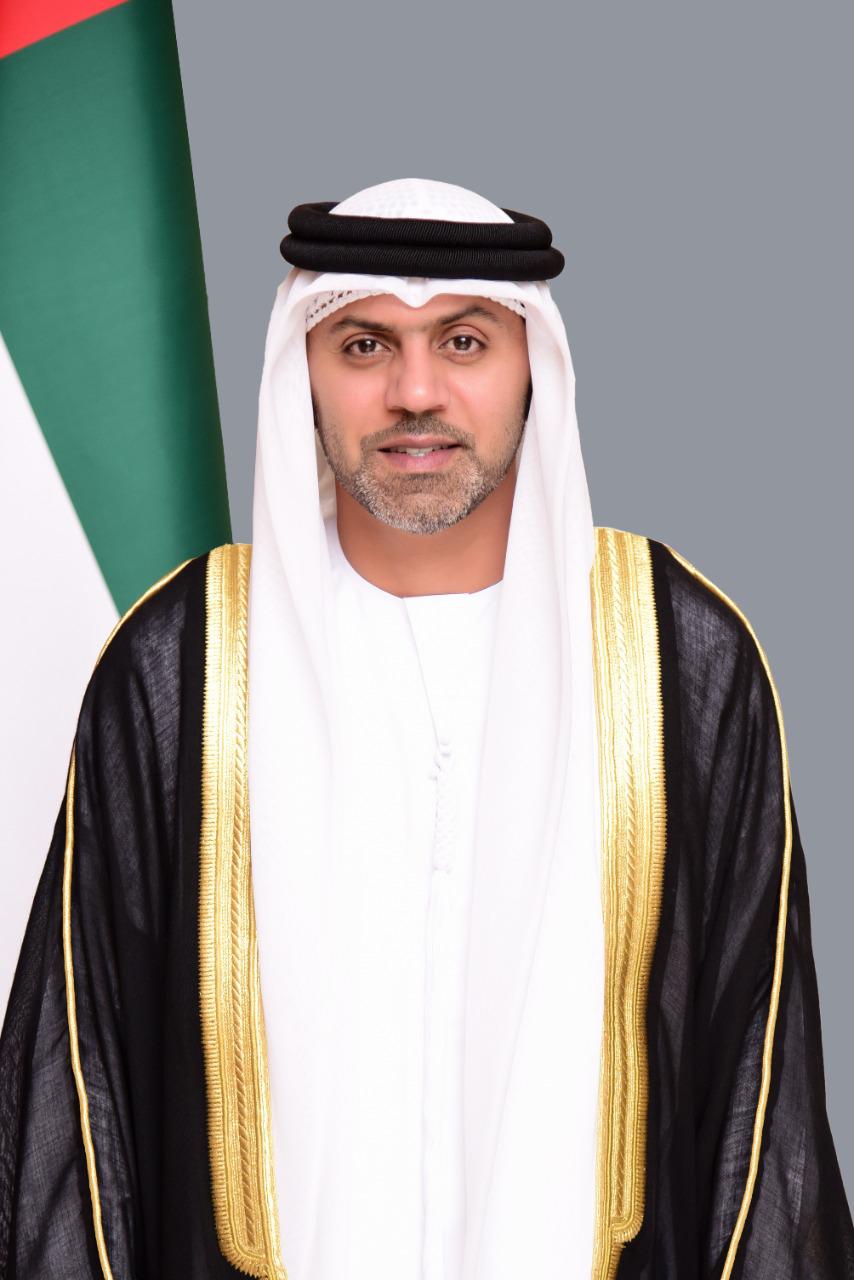 We feel the pain and sadness on the demise of His Highness Sheikh Khalifa bin Zayed Al Nahyan, President of the United Arab Emirates, whom pure sole departed to almighty Allah after a busy and distinguished leadership, guidance, benevolence and giving.

The sorrow and sadness was felt on all faces, pain squeezed all hearts, and all homes were devastated by the passing away of H.H. Sheikh Khalifa bin Zayed Al Nahyan, which expresses with all sincerity the unity of blood, history and a common destiny.

We have all lost an exceptional leader who came in difficult times, and he passed it with success, ability, wisdom and patience, to make way for us and paved it broad that we could walk on it with full strength and confidence through time.

We lost a seasoned leader and a righteous son, who united and did not separate, who built and did not destroy, who preserved and did not abandon, who brought everyone together on the path of goodness and construction, a man who combined the art of leadership and the ability to guide with simplicity, humbleness and humanity, that’s why he was close to everyone’s hearts.

The sad demise of H.H. Sheikh Khalifa bin Zayed Al Nahyan is a great loss for the world of peace, tolerance and human giving. It grieved our world with the forfeiture of this leading figure who sought throughout his life to promote peace, stability and security in all parts of the world, to avoid wars and every tribulation, and to spread the values ​​of brotherhood and tolerance among all, as there were no limits to his humanitarian and charitable giving.

During his rule, the UAE-Pakistan relations witnessed dynamic leaps of partnership between the two countries, and the late Sheikh Khalifa, “may Allah rest his soul in eternal peace” had a special affection in his heart for the people of Pakistan, and immensely cared for the interest of the Pakistani community residing in the Emirates, and the people of Pakistan respectfully exchanged this love for him. This great leader holds a great and deep place in the hearts of Pakistanis.

Sheikh Khalifa was known to practice a number of hobbies, including falconry, and Pakistan was his favorite destination for practicing this hobby, as this was reflected in his many attentions, especially through his support for a number of environmental projects, including falcon and Houbara bustard breeding and releasing programs and bustards, especially in the Islamic Republic of Pakistan.

From the east of the earth to its west, the humanitarian approaches of Sheikh Khalifa bin Zayed Al Nahyan will be memorialized in history, especially in Pakistan which witnessed during his rule an increase in the humanitarian, charitable and development work provided by the UAE to assist the brothers in Pakistan.

The UAE-Pakistan Assistance Program (UAEPAP) which was launched in 2011 with the aim of help the Pakistani people in facing the effects of the devastating floods in 2010, is a qualitative leap on the path to assist development and stability in Pakistan under the guidance and support of the late father, especially since the program adopted a comprehensive development approach.

In January 2019, the administration of UAE-Pakistan Assistance Program, and within the framework of the third phase of the project, commenced implementing 40 development and humanitarian projects in the Islamic Republic of Pakistan with a cost of $200 million financed by the Abu Dhabi Fund for Development.

The implementation of the third phase projects came as a continuation of the projects implemented by the UAE-Pakistan Assistance Program during the first and second phases in many Pakistani provinces and regions during the period from 2011 to 2017, which totaled in 165 projects at a total cost of about $420 million.

In implementation of the directives of the late H.H. Sheikh Khalifa bin Zayed Al Nahyan, the then President of UAE, the Emirates Polio Vaccination Campaign, which was carried out in the Islamic Republic of Pakistan during the period from 2014 to the end of last September, provided 418,956,226 doses of polio vaccines for more than 71 million Pakistani children under the age of five years.

In 2005, when a very strong earthquake jolted Pakistan, the UAE under the directives of Sheikh Khalifa, took the initiative to send relief items, aid, and rescue and relief teams to the earthquake victims and injured, in addition to appropriating $100 million to provide urgent relief aid and to establish housing for thousands of victims affected by the earthquake.

Sheikh Khalifa also ordered the establishment of field hospitals in the areas that were affected by the earthquake in order to provide urgent medical assistance and provide medicine and treatment for the injured and wounded, in addition to the participation of the UAE search and rescue team to assist in rescue and recovery operations in the most affected areas that the rescue teams have not yet reached.

In conclusion, we thank the good emotions of the Pakistani people and officials and their sincere condolences towards the leader of the UAE. We highly appreciate the declaration of the Islamic Republic of Pakistan of national mourning, and flying the flags at half-mast for three days in mourning for the late His Highness Sheikh Khalifa bin Zayed Al Nahyan, President of the UAE “may Allah have mercy on him”.

And the UAE will remain in the footsteps of Sheikh Khalifa bin Zayed Al Nahyan, “may Allah bless his soul” in the era of His Highness Sheikh Mohammed bin Zayed Al Nahyan “may Allah protect him”, who was elected unanimously by the rulers of UAE states as President of UAE to accomplish the journey of progress, elevation and prosperity, and to strengthen of well-established relations with Pakistan and other countries to achieve the hopes and aspirations of the peoples of the world for good and development.