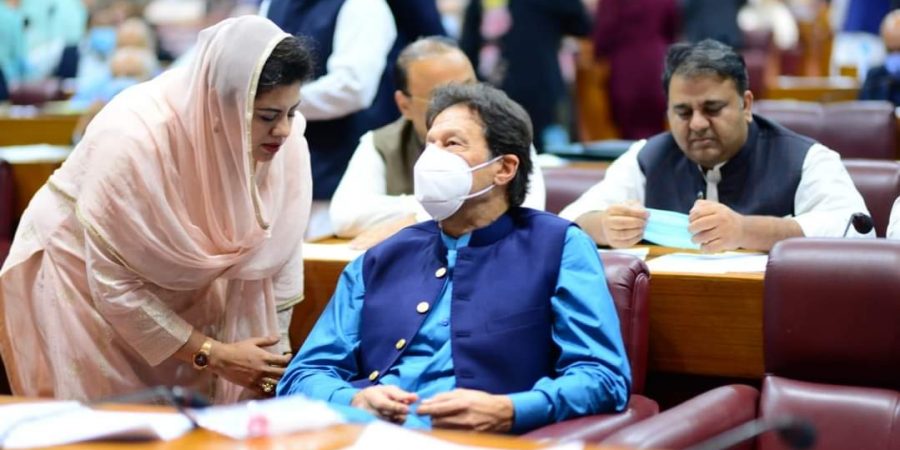 She called upon the all sections of society to take joint steps to eradicate violence against women, adding that the law enforcement agencies should also adopt modern methods of investigation in such cases.

She stressed measures to upgrade the police department so that it could efficiently serve victims of violence, adding, rape and violence victims should not come under any sort of pressure and must speak out against their tormentors.

She said the protection of women is a first priority and responsibility of the PTI government, adding that such brutality cannot be allowed in any civilized society.

MNA said growing media coverage of various forms of violence against women had helped raise the much-needed social consciousness and it had created resistance to these crimes, adding, society should set aside there liberalism and just focused on the rights of humans.

Replying a Question amid growing demand for public hanging of rapists in the wake of a gang-rape of a woman on Lahore-Sialkot motorway, she said according to our constitution laws we can not implement it, adding, but we will improve legislation to tighten punishments and bring cases to their logical conclusion.

She said many cases of sexual abuse go unreported but we have to ensure the children and women who are subjected to rape are provided justice.

We have to make such laws that could provide protection to women and children against harassment in our society where cases are increasing on daily bases, she emphasized.

The government is in the process of preparing a bill aimed to award strict and exemplary punishment to these offenders, she assured.

She said there is need to provide necessary assistance to victims of violence, ensure women have access to education and training, employment and services, while carrying out activities and enforcing laws to eliminate any violence against women and children.

Kanwal said the violence against women has brought negative impacts on socio-economic development and it is an enormous obstacle for gender equality so we all should work together.

She said Punjab government was conducting the investigation of rape cases on a priority basis.

She also suggested recruiting more women officers in the police department to deal with all women-related cases.