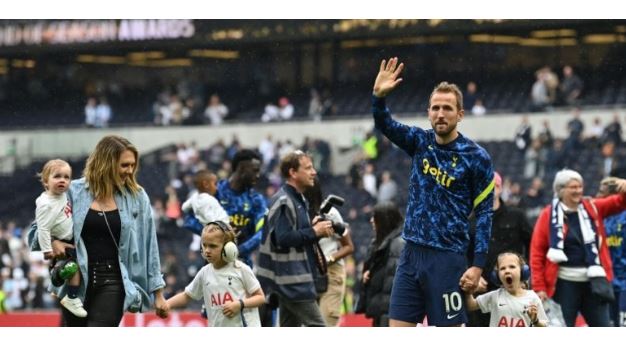 Spurs climbed above North London rivals Arsenal into fourth on 68 points from 37 games — the Gunners are on 66 from 36 matches and can return to the top four if they win at Newcastle United on Monday.

Burnley, under caretaker manager Mike Jackson, went into the game in 17th place and will slip back into the bottom three if Leeds United avoid defeat at home to Brighton & Hove Albion.

Despite dominating the chances, Spurs were hanging on nervously in the final minutes and Conte praised their resilience with so much at stake and just a single goal lead against a team who beat them in February.

“Burnley were the perfect team to test our nerves,” said the Italian.

“I’m not sure that if we face this game three months ago we can celebrate three points at the end of the game. This team has improved a lot, not only in the tactical and technical aspects but also in their mentality,” he said.

But in stoppage time before the interval, referee Kevin Friend was sent to review a handball incident and ruled that the arm of Ashley Barnes had been in an “unnatural position” when the ball struck it.

Kane drilled the spot-kick into the bottom corner but Burnley’s protests continued after the halftime whistle with angry exchanges in the tunnel.

Pope made two outstanding saves after the break to keep out Son Heung-min while Barnes struck the post for Burnley with a thundering drive from distance.

But Spurs were forced to defend deep in the closing stages as Burnley pumped crosses into the area in the hope of a late equaliser.

It didn’t arrive and a relieved crowd were left to celebrate three vital points for Spurs whose last game of the season is at relegated Norwich City.

“If we keep that spirit it gives us a real chance,” said Jackson, who while upset with the penalty award said he was proud of the way his team, without first-choice central defenders Ben Mee and James Tarkowski, had coped with Spurs. 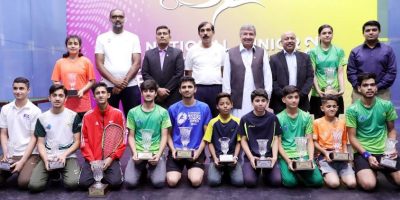 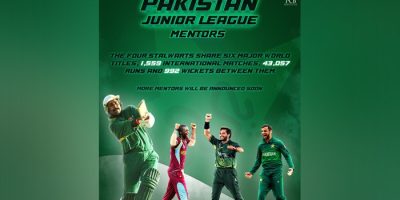 These are the icons of Pakistan Junior League

KARACHI: The Pakistan Junior League is set to take place in October 2022 in lineRead More