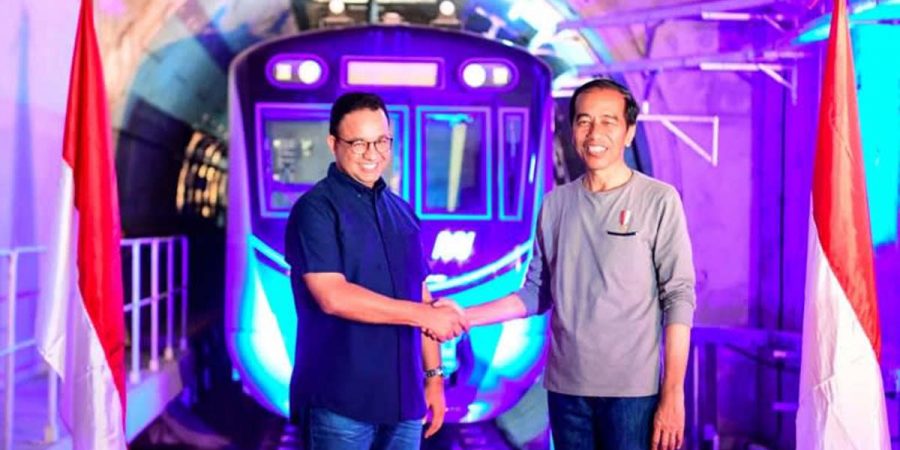 Although the official count is not due until late May, an unofficial quick count suggests voters gave Widodo, 57, a former furniture exporter, a solid mandate. His challenger, former general Prabowo Subianto, appears to have lost to Widodo for a second time.

Markets are reacting with relief. The rupiah strengthened around 1% on Wednesday as Widodo appeared to be cruising to a likely victory. The country’s stock exchange was closed on election day but the Jakarta Composite Index rose as much as 2.3% on Thursday.

Indonesia’s political elite, meanwhile, have been quietly happy with the result. For politicians harboring presidential ambitions of their own, Widodo’s victory not only gives them an opening in 2024, it levels the playing field. There will be no clear favorite among the contestants to succeed Widodo, who cannot run again because of the constitution’s two-term limit for presidents.

Some observers see Sandiaga Uno, the defeated vice presidential candidate and self-made billionaire, as being able to build on a higher political profile five years from now.

If he does choose to run, he will contend with the likes of West Java Gov. Ridwan Kamil, Central Java Gov. Ganjar Pranowo and East Java Gov. Khofifah Indar Parawansa. The three won regional elections last year and have been touted for their presidential potential.

Each expressed his support for Widodo ahead of this year’s election.

“What is interesting is that after [the 2018 regional] elections, the governors openly stated they would support President Jokowi in the 2019 election,” said Philips Vermonte, executive director at the Center for Strategic and International Studies. “In my opinion, the reason they stated that is because they don’t want to see an incumbent in the 2024 election.”

Surabaya Mayor Tri Rismaharini, another presidential hopeful and a member of the Indonesian Democratic Party of Struggle, or PDIP, of which Widodo is a member, also supported the president.

PDIP leader and former President Megawati Sukarnoputri is likely to push for her daughter Puan Maharani to have a significant role in the next election to keep the political dynasty alive. Sukarnoputri is the daughter of Indonesia’s founding father and the first President Sukarno.

Some leaders of parties belonging to Widodo’s ruling coalition are also said to be carrying presidential aspirations. And they began jockeying for pole position before this year’s campaigning started.

It was widely known that Widodo wanted Mahfud MD, a former defense minister and former chief justice, as his vice presidential running mate. When Widodo announced his No. 2 at a restaurant in Jakarta, Mahfud was standing by 100 meters away in another restaurant.

As far as his vice president goes, Widodo would not get his way. The coalition’s other party leaders did not want someone as relatively young as Mahfud, who is now 61, to be in their path five years from now.

Widodo’s second term also gives hope to ambitious politicians in Subianto’s camp. Had he won, the former general could have run for a second term in 2024.

Now his 49-year-old running mate, the billionaire Uno, will be able to make a bid for Widodo’s job with some political capital stored up from this year.

Uno stands to gain from the expected loss. He was “also campaigning for 2024,” said Ben Bland, director of the Southeast Asia Project at the Lowry Institute, in a pre-election report. Largely unknown outside of business circles and those in Jakarta, Uno was able to build his political brand, especially while campaigning in rural areas.

The support Subianto received from his own party members was halfhearted at best.

“The deputy leader of the National Mandate Party [or PAN] has said that he will not stop local subdivisions from supporting Widodo,” noted Jun Honna, a professor at Japan’s Ritsumeikan University and an expert in Indonesian politics. As such, Riau Gov. Nurdin Basirun and Bogor Mayor Bimah Arya Sugiarto “are both PAN executives but supported Widodo. Adding to that, a youth organization led by a faction in the Prosperous Justice Party [or PKS] supported Widodo.”

The organization had pledged its allegiance to Fahmi Hamzah, the current deputy speaker of the People’s Representative Council who was ousted from the party after confronting its current leadership.

“That these actions went unpunished by both parties’ leadership,” Honna said, “shows that they were not fully committed in their support for Subianto.”

The Democratic Party, headed by former President Susilo Bambang Yudhoyono, also approached the election halfheartedly. Early in the campaign it said it was getting behind Subianto, but its support faded away as SBY, as the former president is known, took time out from the campaign to be with his wife, who had gone to Singapore for medical treatment.

Anies Baswedan, the current Jakarta governor and a former member of Widodo’s cabinet, is another name being banded about from the opposition side.

“There is no incumbent [running in 2024],” said Vermonte of CSIS. “You have the field open for everyone. The election will be very interesting.” 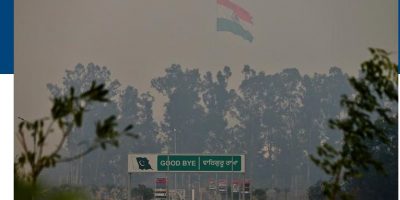 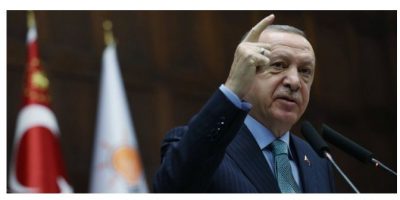