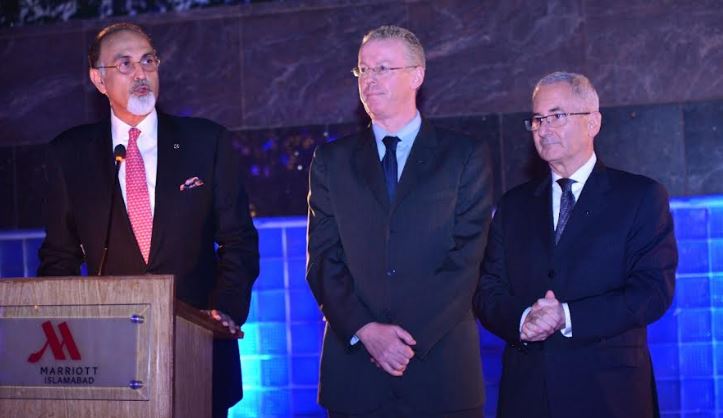 Mr. David has worked in the hospitality industry for more than 25 years in South Asia, SE Asia, Middle East, Eastern and Western Europe. Prior to joining Islamabad Marriott Hotel, he was the General manager at BWH Hotel Group, Thailand.

Adding to this, Islamabad Marriott Hotel welcomes Mr. Metin Isci, from Turkey, as the new Executive Chef, who has over a 20-year experience of working in five-star hotels, including Istanbul Marriott Hotel.