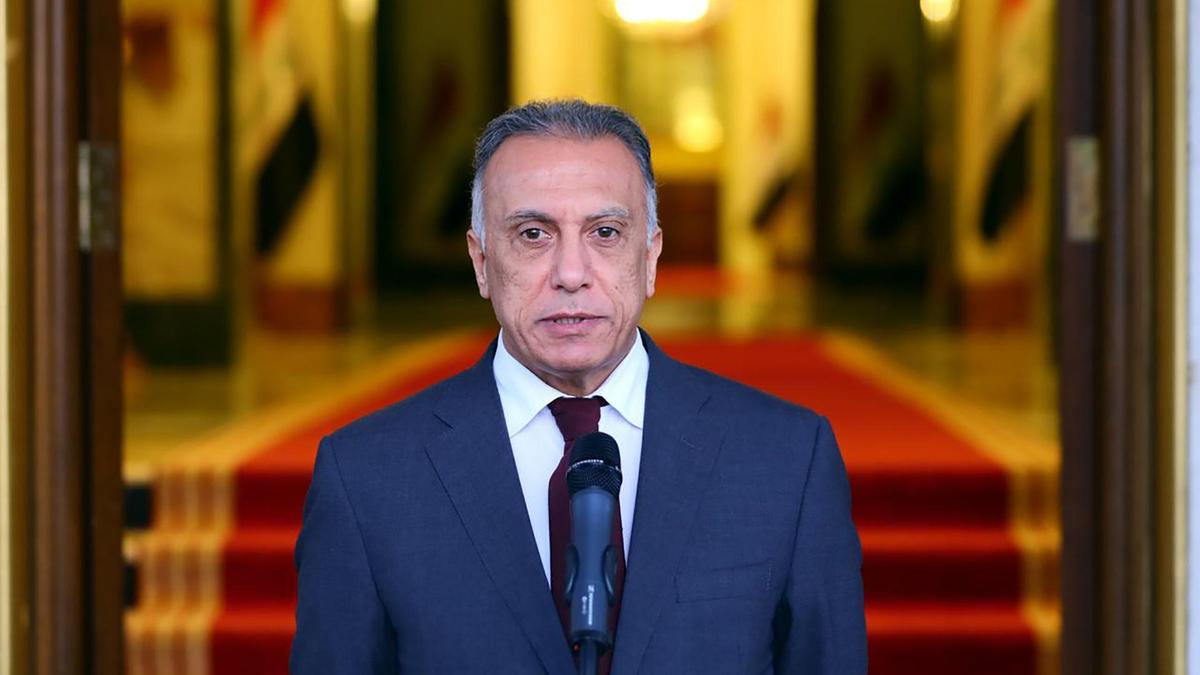 According to sources dates are being worked out mutually by Islamabad and Baghdad.  Agenda and details of the Iraqi PM visit was already finalized by the Iraqi foreign minister Fuad Hussein during his visit to Islamabad last month.

Number of agreements and MoUs are scheduled to be signed during the visit of Iraqi PM.  Iraq is eager  to enhance cooperation in various fields including defence, trade and and security.  Officials say that  Iraq is also keen to export petroleum products and import food products from Pakistan.

At the moment, Iraq is facing food and security problem due to lingering war like situation in the country.  Both sides will also discuss to ease the visa policies for the pilgrims who travelled for Karbala, Najaf and other Holly sites in Iraq. 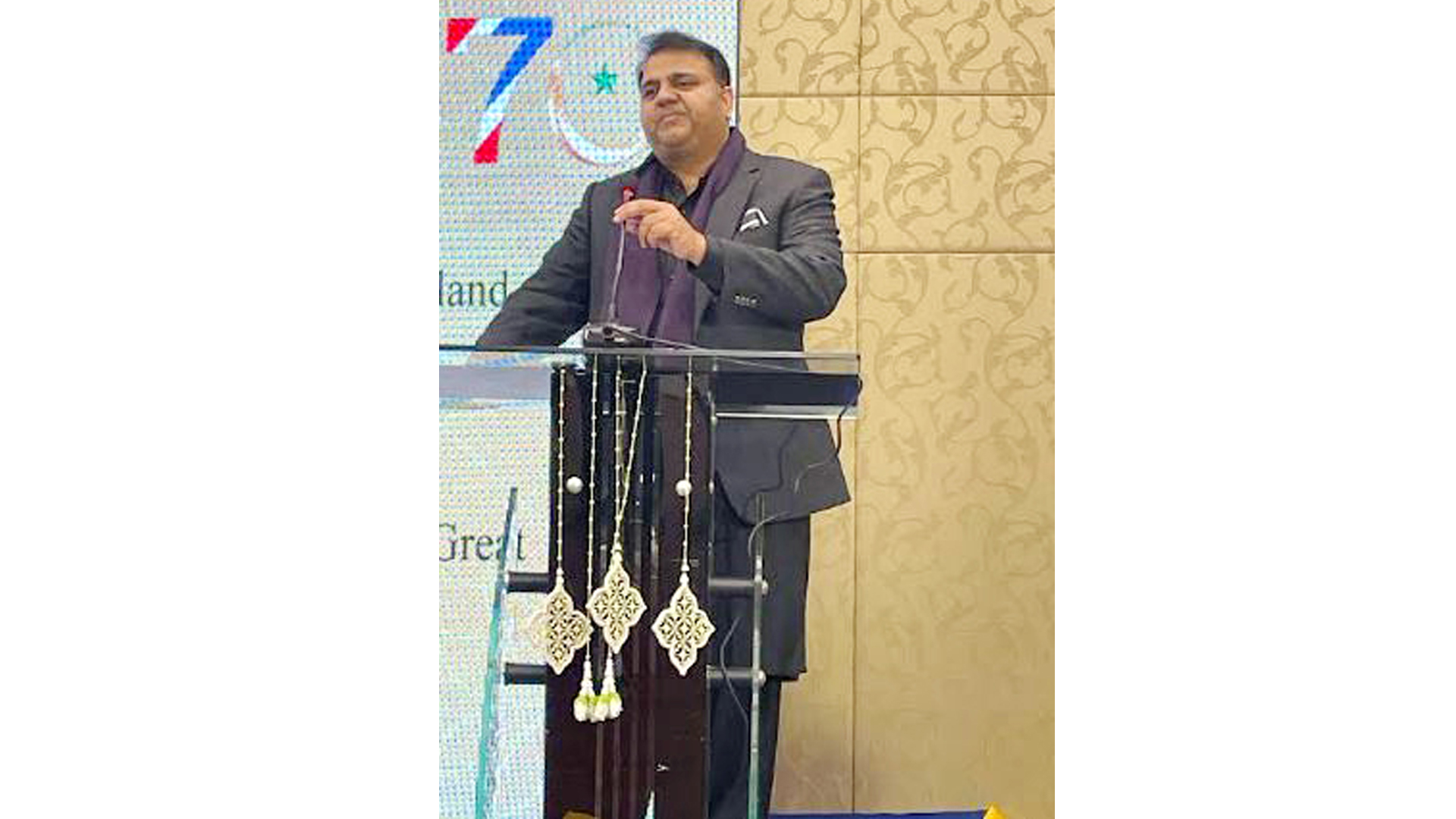 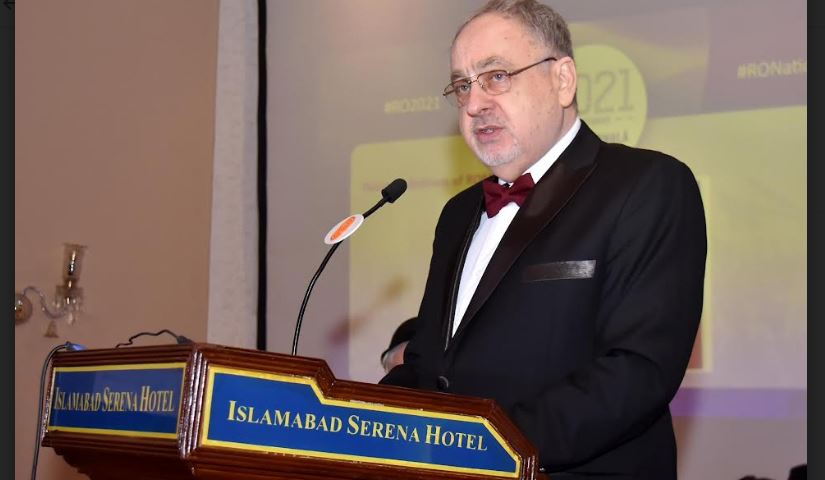