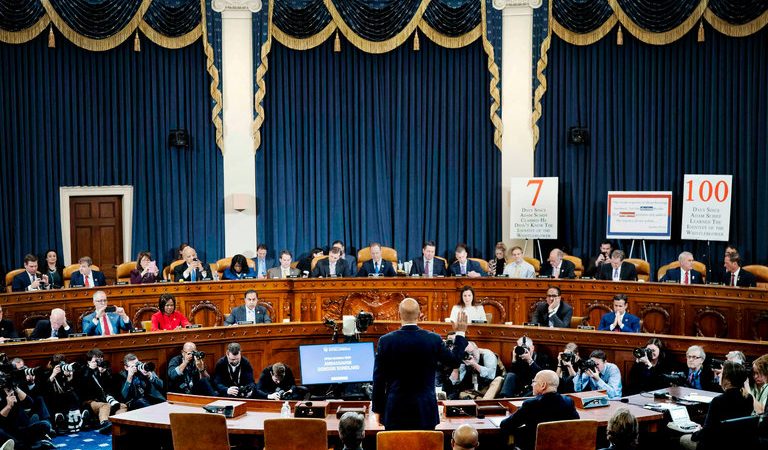 London, Nov 19, DNA– Iran’s Ambassador to London Hamid Baeidinejad said that the Iranian nation will never forget how the vicious media outlets, including Persian BBC, Voice of America, Man-o-To and Iran International are trying to introduce the organized rioters, killers and saboteurs as political critics.

In a tweet on Tuesday, he added that the opponent media outlets are attempting to draw Iran into insecurity.

Describing ‘Man-o-To’ as a totally bankrupt company, saying that of 95 million pounds, the network has earned only three million and the rest was loss.

According to Baeidinejad, the network funded by the Iranian people’s wealth looted by Pahlavi Household has been turned into Pahlavi’s propaganda apparatus.

Overseas anti-regime groups and networks coordinated with rioters inside the country who have vandalized public properties under the excuse of the government decision to rectify gasoline prices are seeking to strengthen anti-Iran propaganda.

Riots by a small number who have taken advantage of legitimate public protests against the government’s gas price hike plan in Iran are directed at triggering chaos through targeted attacks on public and private properties, forcing law enforcement to step in to stop saboteurs.

A large number of protesters have only been present in the gathering centers and avoided joining the rioters in sabotage attacks on public and private properties.

In a relevant development on Sunday, the IRGC intelligence forces arrested two leaders of saboteurs, who were trying to take advantage of people’s peaceful protests in Shiraz in Fars province, southern Iran.

These two people had been hired by certain foreign countries to carry out the mission of provoking people to attack key centers in cities and destroy the public properties in exchange for offers of cash and residence, the IRGC announced.

They also had the mission of filming the sabotage acts and sending them to their leaders abroad, it added.

Other missions of the saboteurs were to torch the police centers, police cars and destroy the government buildings and petrol stations.

Intelligence Ministry said on Sunday that it will strongly deal with the disruption of law and order by lawbreakers and that the Ministry will spare no efforts to fulfill its legal obligation to safeguard national security.

The Ministry said in a statement that major saboteurs of the public security in the past two days have been identified and proper measures are being taken.

The statement was referring to the riots that took place in protest against the petrol price rise on Saturday.

The Intelligence Ministry said in the statement that subsequently, the people will be informed about the measures taken, adding that for sure, the enemies of the people will once again be disappointed.