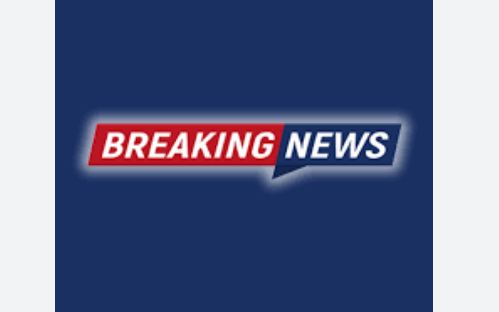 ISLAMABAD: The Iranian Embassy in Islamabad on Wednesday condemned a terrorist attack in Pakistan’s Balochistan Province that left four security personnel dead earlier in the day.

The embassy in a statement said that terrorism is a common problem facing Iran and Pakistan, with both neighboring countries being victim of that “evil phenomenon.”

The Iranian diplomatic mission in Pakistan’s capital also expressed sympathy with the families of the victims of the terror attack that took place in Balochistan’s Panjgur district.

According to Pakistan’s Inter-Services Public Relations, militants “targeted a convoy of security forces patrolling along the border.”

Prime Minister Shehbaz Sharif strongly condemned the incident, saying “nation pays homage to the sacrifices of their martyred soldiers in line of duty”.

Meanwhile, Pakistan’s Minister for Information and Broadcasting Marriyum Aurangzeb expressed her deep grief over the deaths of the four security forces.

In a statement, she said that the terrorists intend to harm bilateral relations between Pakistan and Iran, however “our morale is high and our security forces are determined to defeat the terrorists”, Pakistani media reported her as saying.

« GIRLS’ CUP KARACHI: Empowering girls through cricket (Previous News)
(Next News) Statement by the Ministry of Foreign Affairs of the Republic of Azerbaijan on 20 January – National Mourning Day » 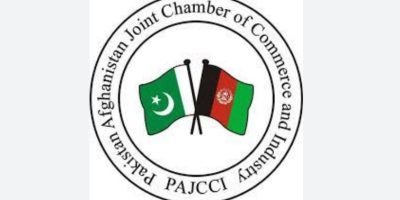 Facilitation, not undue restrictions, is the need of time to enhance trade 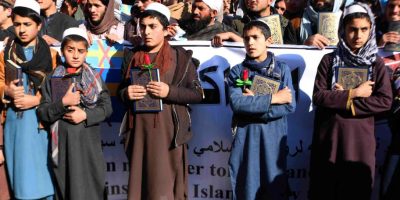