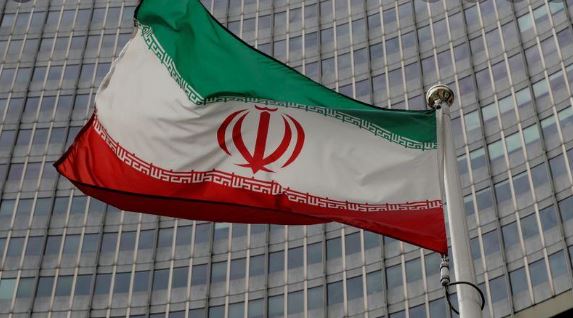 TEHRAN: Iran has said it is firmly determined to reach an agreement with major powers on salvaging its 2015 nuclear deal.”The delegation of the Islamic Republic of Iran is in Vienna with a firm determination to reach an agreement and is looking forward to fruitful talks,” Iranian Foreign Ministry spokesperson Saeed Khatibzadeh told reporters on Monday.

“The government has shown its willingness and seriousness by sending a quality team known to all. If the other side shows the same willingness, we will be on the right track to reach an agreement,” he added.

Iran’s Deputy Foreign Minister Ali Bagheri is leading the Iranian delegation in the talks. Talks are attended by Britain, China, France, Germany and Russia, while the United States is set to participate indirectly. Khatibzadeh signalled Iran’s longtime distrust of the United States.

“We are looking for practical verification of the implementation of American commitments under the nuclear agreement,” he said, adding that was one of their “main focuses in continuing the talks.”