Iran and US on the way of Negotiation 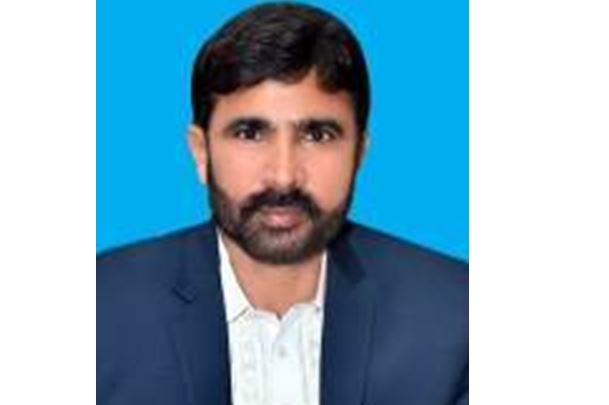 Iran’s new president Ibrahim Raisi seeks diplomatic way to end the sanction regime. At his swearing ceremony on August 5, 2021, he stated that the Crisis in the region must be resolved through inter-regional dialogue. He spoke that “I extend my hand of friendship and brotherhood to all the countries of the region, especially to our neighbours, and I warmly shake their hands”.  Few weeks ago, Washington also advised Tehran to turn to the talk quickly on reviving a nuclear deal. In addition, if the president of Iran is genuine in his determination to see the sanction lifted, well that is precisely what’s on the table in Vienna”. Washington hopes Iran Tehran seizes the opportunity now to advance diplomatic solution”.

There are many reasons why analysts think that the situation is changing. It is the first general course of Sino-US diplomacy. When National Security Adviser Jack Sullivan and Secretary of State Anthony Blinken met with top Chinese diplomats in Anchorage in March, the tone was bitter and reproachful. On July 26, under-secretary of State Wendy Sherman struggled to meet with Chinese counterpart. China advised United States to change its highly misguided mind-set and dangerous policy of thinking China as an imaginary enemy. Before her arrival Mr Wang said that China would not accept the United States super position in the relationship. A few weeks after, same senior official of China also met to the Taliban leadership. China’s “wolf warrior” diplomacy is crystal clear because it openly complains about United Statesbehaviour, ridicules the decline of the United States, and it also expresses that Washington is facing the consequences of China’s violation. In broader scenarios for Sino-US relationship are deteriorating.

The absence of collective efforts by the P5 + 1 to bring Iran back to the UN Security Council is another interesting reason. Russia has many differences with the Biden government and also has complex relations with Iran, including direct involvement in Iran’s civilian nuclear program. However, Russian officials are clearly concerned about the possibility of Iran’s proliferation and speak of the need to limit Iran. Russian diplomat Mikhail Ulyanov has played a key role in the Vienna-based nuclear talks with Iran and played a role of messenger between Iranian and American officials. A senior US negotiator said in closed-door meeting last week and appreciated Russia’s positive role. He described Russian willingness to adopt “very cooperative approach”. In it, they want to work with us to see if we can get back to the agreement.

Another reason is Chinese increasing its investment in Persian Gulf particularly in Iran that is clear violation of US sanctions against Iran. With the beginning of the Trump administration and the growth of the Biden administration, China has made clear violation of US law. Iran desperately needed cash, meanwhile, China has benefited from subsidized oil. As long as the nuclear talks continue, a few barrels of oil here and there can act as a negotiator. However, Chinese imports a record amount of oil from Iran has increased more than eleven million barrels per day.The future of the nuclear talks is still unclear whether Iran will be agreed with the United States, and it is also unclear that China will agree to cut off its imports.

Although China also has serious concerns about Iran’s proliferation, but is happy to be freely involved in global efforts to stop Iran. China expresses all the feelings about its desire to resolve the dispute through negotiations, but at the same time adheres to its agreements with Iran.Both the countries arebusiness partners and China is the only big costumer of Iranian oil due to its isolation in the world. China accounts for about a third of Iran’s trade and Iran accounts for less than 1% of China’s trade. China’s economy is 30 times larger than Iran’s and its population 18 times larger. China is an elephant and Iran is an ant. Although China does not agree with the proliferation of Iran, but it does not feel threatened by Iran. China also sees Iran as a useful tool in its foreign policy, as a way to get closer to the United States and its allies, and takes Iran as its proximity. The main thing is to pull the trigger.

The Iranian leadership’s views on the nuclear talks are unclear, but there are growing indications that the president Raisi and the clerics are more distrustful of the United States than ever before. Tehran is examining the declining of American influence in the region. China is allying with the Iranian resistance and pursuing a goal of gaining special blessings from Iran which will bring energy benefits for it.