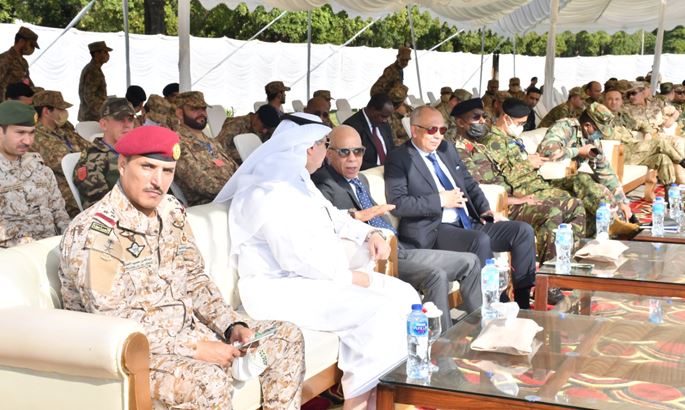 As many as eight Pakistan Army and eight international teams including Jordan, Morocco, Nepal, Turkey,  Uzbekistan, Kenya, Saudi Arabia and Sri Lanka participated in the competition.

The Chief Guest distributed prizes and medals to the participants of the competition. Multan Corps won the competition while Rawalpindi Corps clinched 2nd position. Amongst international teams gold medals were won by Nepal, Turkey and Uzbekistan, silver medals by Kenya, Morocco and Sri Lanka while Jordan and KSA teams won bronze medals.

It is worth mentioning that the competition spanned over 60 hours from 7 to 9 March including various events in most difficult environment. The teams were evaluated for physical endurance, mental agility and tactical proficiency.