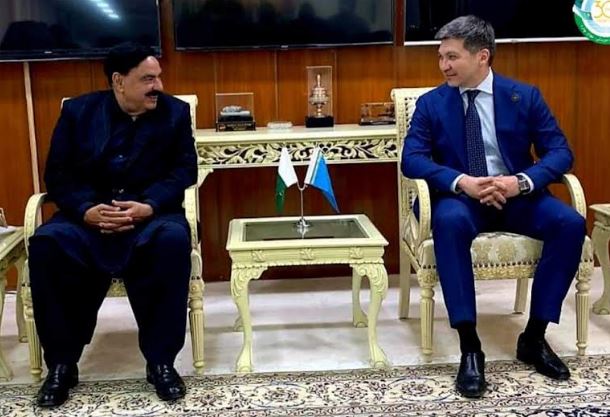 During the negotiations, the Ambassador spoke in brief about the bilateral agenda of Kazakhstan-Pakistan relations. The parties also discussed the issue of establishing cooperation in the field of interaction between law enforcement bodies of the two countries.

Following the meeting, an agreement was reached on the relevant agreement working draft.