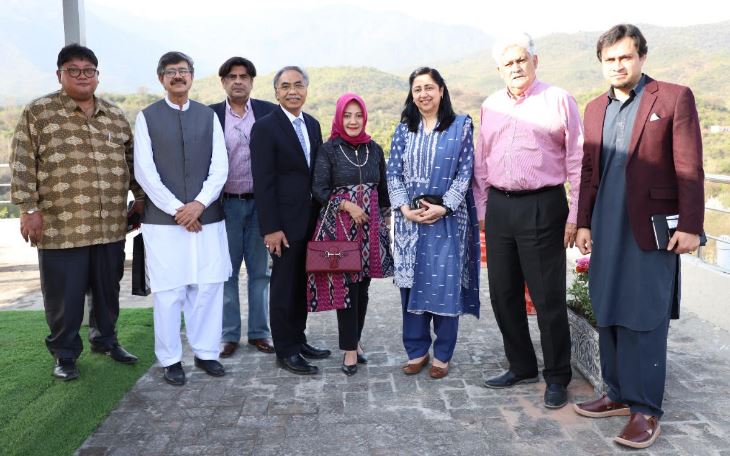 Ambassador Tugio spoke on countering Islamophobia. He said that The Indonesian embassy will be organizing a conference shortly to discuss the way forward and other issues such as women’s rights and empowerment, through e-commerce platforms for instance, and the role the ulema can play in pushing the agenda forward. Ambassador also highlighted the prominent role women play in the Indonesian economy, and his government’s efforts to improve internet connectivity across the country

Ms. Durre Nayab, Pro-vice Chancellor and Director, PIDE spoke on the positives of the Ehsaas program in this regard. There were positives out there, she continued, but challenges exist.

The Vice-Chancellor, PIDE, then spoke on Pakistan’s employment landscape and the steps needed to improve Pakistan’s unsatisfactory indicators. He pointed to poor internet connectivity and cost across the country as a hindrance to growth.

The ambassador said afterward that PIDE has an enviable reputation for the quality of its research, which has contributed to public policy development. Indonesia and Pakistan are developing countries with similar challenges, he continued, and Indonesia was keen to tap this knowledge to answer the critical dilemmas facing Indonesia’s policymakers. 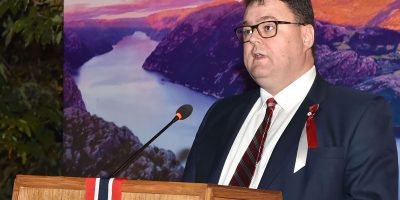