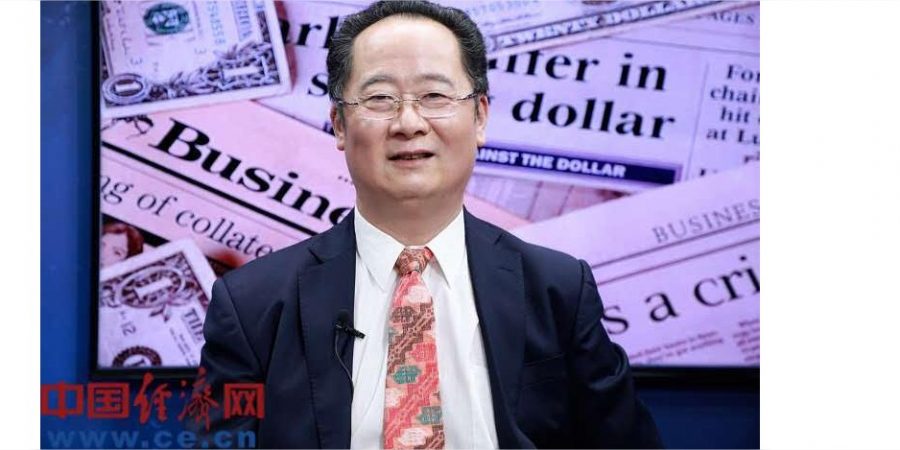 BEIJING, June 27: The root cause of the serious military stand-off and casualties in Galwan Valley is that India took unilateral actions against the agreements reached by both sides over the years.

This was stated by former Chinese defense Attache in South Asia and former UN senior Military Observer Cheng Xizhong in an article published by China Economic Net on Saturday. He pointed out that last August, India amended its constitution and changed the status of Kashmir. Last October India announced the establishment of “the Union Territory of Jammu & Kashmir” and “the Union Territory of Ladakh”.

Cheng Xizhong contended that the so-called “the UnionTerritory of Ladakh” is subject to China’s territory. India’s move has not only broken the peace and tranquility of the China-India border, but also led to the escalation of tensions in South Asia.

Since the beginning of May, there has been military confrontation over Galwan Valley in the western part of the China-India border. It is, in fact, an issue that can be easily dealt with, which is, the Indian troops go back to where they have come from and never come back, he added.

He recalled that early this month, both countries reached a consensus at the first round of military meeting. However, India broke the agreement and assaulted Chinese troops on June 15. Chinese troops fought back and the vulnerable Indian troops fled in a hurry.

In the dark night, they jumped into Galwan River and got drowned. The lives of border forces are precious and China doesn’t want to see such tragedy.

”We sincerely hope that India would learn from this lesson written in blood and would not touch the bottom line of China in any way. If the Indian troops invade Galwan Valley again, the Chinese troops will certainly drive them back.

China hopes that India could continue to exercise strategic sobriety, and China’s policy has never changed that it does not see India as a foe.

The choices of Narendra Modi’s administration are very important for the future development of the China-India relationship: will it stick to the past stance of “not choosing sides”, or, will it stick to “strategic self-determination”? There is no doubt that this will also be a key consideration when China makes its policies towards India,” he added.