India again propagating against Pakistan ahead of FATF plenary meeting 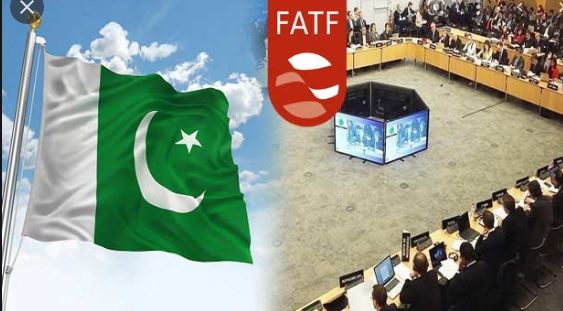 Indian campaign against Pakistan is in play as its media is spreading propaganda that Pakistan may soon enter FATF’s blacklist, said a report released, today, by Kashmir Media Service. India is trying to influence FATF to achieve its narrow political designs against Pakistan, it deplored.

It lamented that India had long been using global forums for its narrow political designs against Pakistan and was trying to destroy credibility of global institutions like FATF for fulfilling its evil political designs.

The report maintained that the FATF should remove Pakistan from its grey list as it had completed all technical requirements of the international watchdog and there was no justification to keep Pakistan on FATF grey list as it has fulfilled most of its demands.

It said that Foreign Minister Shah Mehmood Qureshi had also said Pakistan had completed FATF’s technical requirements and there was no justification to keep Pakistan on the grey list.

The report said that India must not be allowed to use global forums for political purposes, adding the FAFT will lose its credibility if it continues to toe the line of big powers and their favoured states.

Modi-led India will fail in its nefarious designs to push Pakistan into FATF blacklist, the report maintained. =DNA