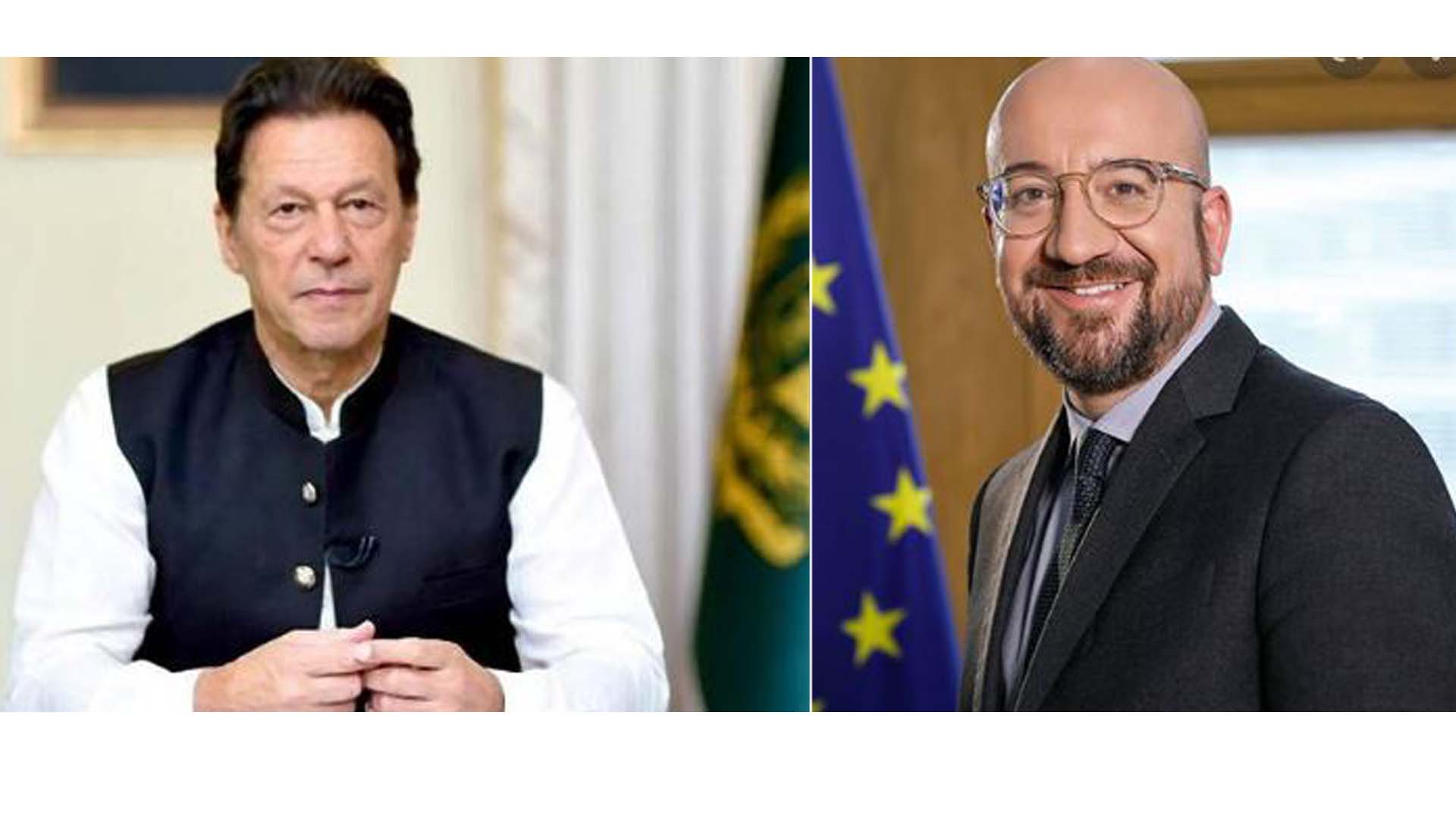 ISLAMABAD, MAR 7 /DNA/ – Prime Minister Imran Khan received a telephone call from Charles Michel, President of the European Council, today.
President Charles Michel conveyed condolences over the loss of precious lives in a terrorist attack on a mosque in Peshawar on 4 March 2022.
Discussing the latest situation in Ukraine, Prime Minister Imran Khan expressed deep concern over the continued military conflict and underscored that further escalation would have a hugely negative impact on the region and the world. The Prime Minister added that he had been persistently highlighting the adverse economic impact of conflict on the developing countries.
Emphasizing that Pakistan has maintained a principled position that it would only be a partner for peace, the Prime Minister stressed the urgent need for a ceasefire and de-escalation. He also emphasized the importance of humanitarian relief for the civilians in Ukraine.
The Prime Minister underlined that Pakistan had friendly ties with Russia and Ukraine and had remained in close contact with both sides. The Prime Minister expressed the hope that the dispute would be resolved through dialogue and diplomacy.
The two leaders agreed that countries like Pakistan could play a facilitating role in these endeavours and that both sides would remain closely engaged to promote shared objectives.
Underscoring the importance Pakistan attaches to its relations with the EU, the Prime Minister conveyed that he was looking forward to his visit to Brussels to meet the EU leadership.  He also extended an invitation to President Charles Michel to visit Pakistan.