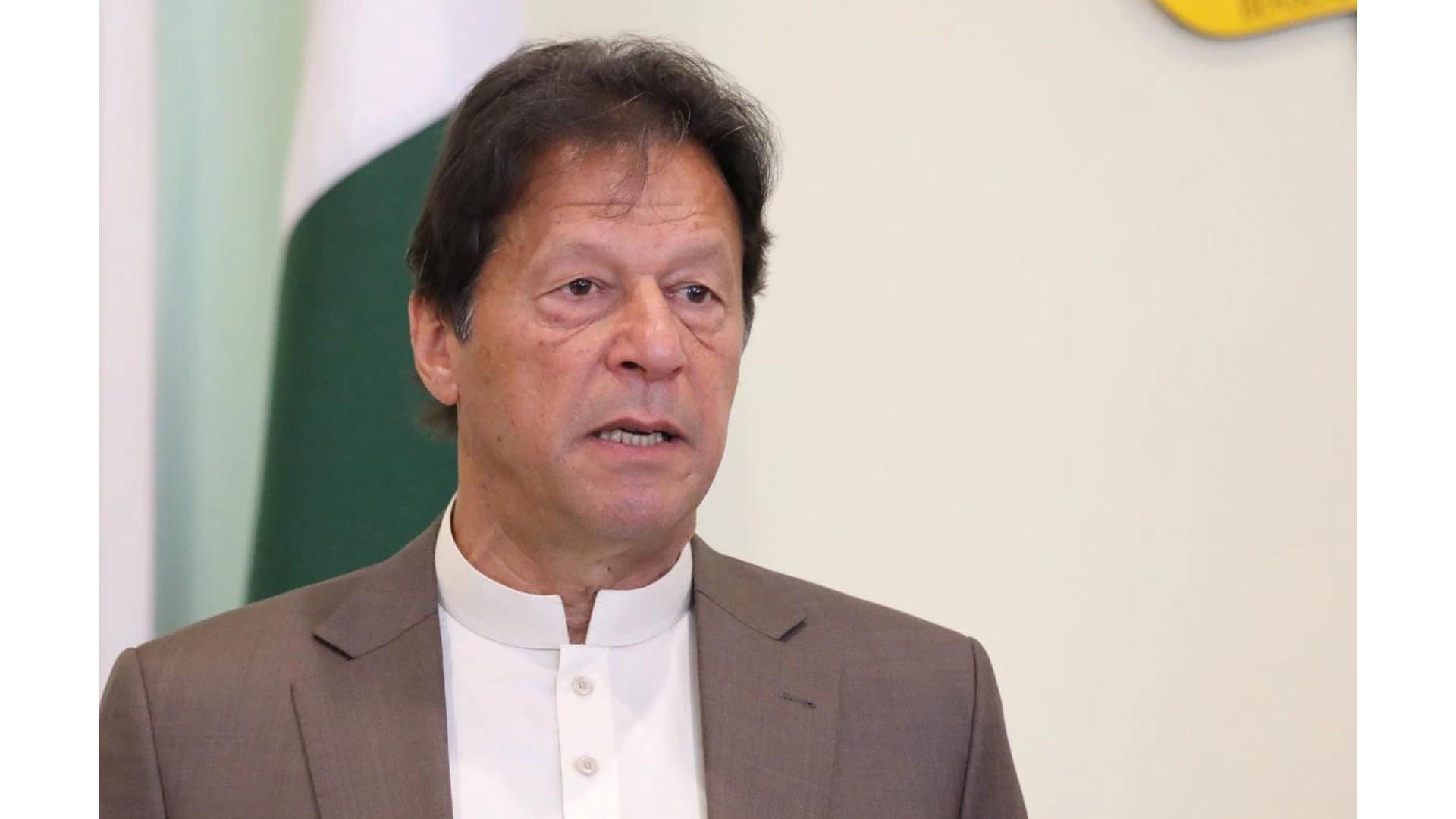 Imran Khan has sent his resignation to the speaker National Assembly.

I, Imran Khan, son of Ikramullah Khan Niazi, elected MNA from the
constituency, NA-95 (Mianwali-I) hereby tender my resignation as a
member of the lower house of the parliament and request you to accept my
resignation as MNA, the resignation addressed to the speaker NA reads.

Earlier in the day, Pakistan Tehreek-e-Insaf (PTI) decided to resign
from National Assembly after the PTI chairman said that he would not sit
in the assemblies with these thieves.

Confirming the decision, Sheikh Rasheed said that sitting in the
assemblies would further strengthen Shehbaz Sharif and therefore it has
been decided to submit resignation from the National Assembly.

“Imran Khan supported my suggestion during the parliamentary party
meeting,” he said and added that Khan would visit Peshawar on Wednesday.
“Imran Khan will give call to people every Sunday to come out against
the foreign conspiracy,” he said. DNA