ATTOCK, JULY 7 (DNA) – National Highways and Motorways Police (NHMP) in a crackdown sealed many illegal showrooms and impounded the vehicles in taxila on GT road.

During the operation one hotel and ten illegal showrooms were sealed, while a large number of vehicles were impounded and heavy fines were imposed. Cases were registered against the showrooms owners.

The DSP, on the occasion said according to the government orders all businesses were to remain closed on Sundays.The showrooms were kept open on these days which was violation of the existing rules.

He said the crackdown would continue and action would be taken against those who would keep their showrooms open on Sundays. DNA 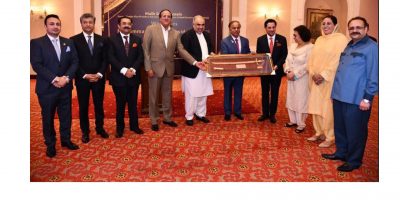 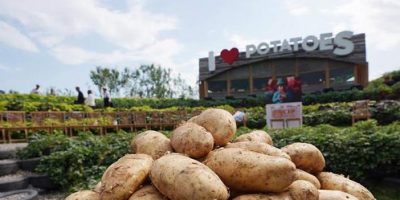