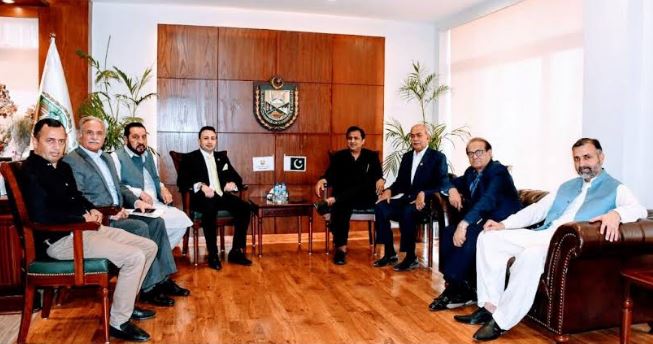 ISLAMABAD, OCT 21 (DNA) – Sardar Yasir Ilyas Khan President, Islamabad Chamber of Commerce and Industry hailed the cooperation and support of the members of National Assembly for passing the Rent Restrictions (Amendment) Bill 2020 to address the very longstanding burning issue of the traders of federal capital.

He also expressed thanks to the PTI government for paying attention to this serious issue of local traders and getting the rent control act passed from the National Assembly. He said this while talking to Ajmal Baloch, President, All Pakistan Anjuman-e-Tajiran and Khalid Chaudhry Secretary Traders Action Committee who met him in ICCI and congratulated him on passage of rent control act. Abdul Rehman Khan Vice President ICCI, M. Ejaz Abbasi and Baser Daud former Presidents, Khalid Chaudhry, Akhtar Abbasi and Zulqarnain Abbasi were also present at the occasion.

Sardar Yasir Ilyas Khan also lauded the cooperation of Asad Umar Federal Minister for Planning & Development, Raja Khurram Shehzad Nawaz MNA, Ali Nawaz Awan SAPM on CDA Affairs and Dr. Babar Awan Advisor to PM on Parliamentary Affairs for the passage of rent control act from the National Assembly. He said this positive development showed that the current government was focused on addressing the key issues of the business community and facilitating them in promoting business activities.

Sardar Yasir Ilyas Khan said that the Rent Restrictions (Amendment) Bill 2020 passed by the NA envisaged formation of a Mediation Council consisting of President Islamabad Chamber of Commerce and Industry or his nominee as Convener, and a representative of tenant and landlord each as members to play role for out of court settlement of rent disputes and hoped that the Mediation Council would be very helpful in settling rent disputes amicably.

However, he said that the government was charging 5 percent fee of the total annual rent amount for registration of lease agreements due to which many tenants and landlords were not inclined towards registration.

Therefore, he stressed that the government should reduce registration fees to 1 or 2 percent that would encourage registration of lease agreements and help the Mediation Council to play a more effective role in settlement of out of court rent disputes. He said that this landmark legislation would help in addressing the concerns of traders and enable them to promote trade activities with peace of mind.

Ejaz Abbasi, former President ICCI said that for the last 40 years, traders of the federal capital were demanding promulgation of a balanced rent control act in Islamabad and said that the current government has done a great favour to them by meeting their demand.

He hoped that the Senate of Pakistan would also pass this bill soon to enact it into law.=DNA 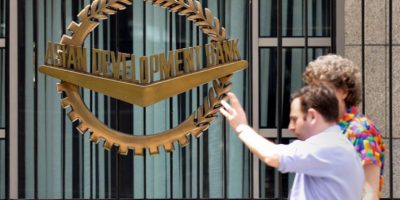 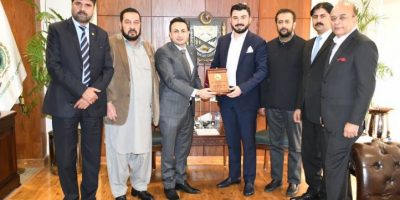