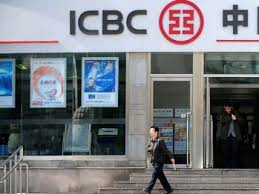 According to this year’s list of 1000 World’s top banks released by the renowned British magazine, comparing with all banks in Pakistan, including domestic banks, ICBC ranks 13th in total assets.

“From being among a clutch of evenly sized Asian emerging markets in 2000, [China] now has capital resources three times the size of Japan’s,” analyzed The Banker.

Due to the impacts brought by COVID-19, banks around the world has been hindered severely in 2020. China’s banking sector is also facing the challenges.

However, “China’s big four retain their leading positions in the Top 1000, meanwhile, the country’s digital banks are starting to make waves.”Chinese banks in total make up 29% of the profits and 25% of the assets, amongst banks in the globe., the report added. 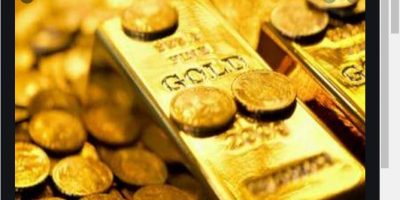 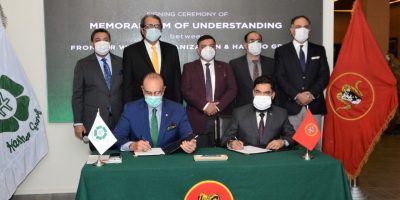