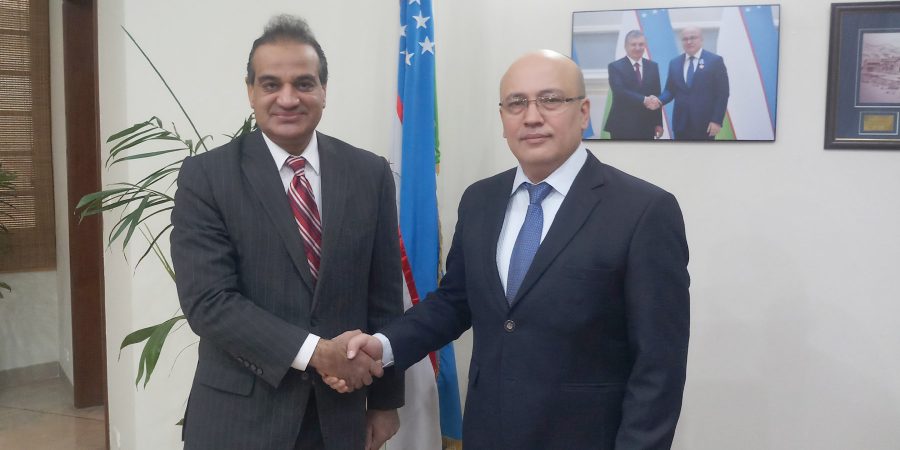 ISLAMABAD, JAN 6 (DNA) – -: Uzbekistan and Pakistan have a big economic potential that can open wide range of opportunities for mutually beneficial cooperation.

Our partnership relations are tied up with deep historical, religious and cultural bonds. In this regard, President of Uzbekistan Shavkat Mirziyoyev pays great attention for the development bilateral relations with Pakistan, in including trade and economic, investment and other areas.

These views were expressed by Ambassador of Uzbekistan Furqat Sidiqov during an interview.

He said it is necessary point out that in 2017 Uzbekistan resumed direct flights from Tashkent to Lahore and from Lahore to Tashkent.

Annually 12 thousand passengers of Pakistan use this direction. It served as an only bridge connecting Pakistan with Central Asian countries.

This year, economic cooperation between Uzbekistan and Pakistan reached highest levels. Uzbek side is keen to continue to develop in 2020 bilateral relations in order to achieve more effective results for the sake of benefits of the two Brotherly nations, he added.

The ambassador said more than 170 Pakistani companies visited Uzbekistan in order to hold negations on the matters of export and import of wide range of goods and to realize joint investment projects.

As a result of this, in 2018-2019, trade turnover between Uzbekistan and Pakistan rose three times and amounted around 100 million US Dollars.

Uzbekistan became as one of the main trade-economical partners of Pakistan in Central Asia.

“At the same time by the initiative of Uzbekistan’s President we started to develop in the country so called Ziarat Tourism for foreign pilgrims. This direction of tourism took its development in a rapid manner and created the most favorable conditions for tourists”.

In general, we opened doors for religious tourism. Uzbekistan is the land of great Islamic scholars and thinkers like Al- Khorazmiy, Al –Beruniy, Imom Al – Bukhariy, Bahouddin Naqshbandiy, Al – Motrudiy, At –Termiziy and others. Pilgrims from all over the world are visiting their graves in order to make Ziarat and give them respect.

He pointed  out that people of Pakistan are keen to make Ziarat to Uzbekistan. Ancient and precious cities like Samarkand, Bukhara, Khiva, Termez, Kokand and Namangan always attracting Pakistani tourists.

More than 7 thousand Pakistani tourists visited Uzbekistan last year for Ziarat and we are ready to develop our cooperation in this direction this year also.

The idea of Ziyarat tourism relations development between our countries was warmly welcomed by the President and Prime Ministry of Pakistan.

As you know, investment is the driver of economy. New technologies, advanced experience and highly qualified specialists come with investments into all sectors of Uzbekistan, business is rapidly developing.

In order to create the most favorable conditions for attracting foreign investments, in Uzbekistan have been created more than 20 free economic zones.

“We are offering to Pakistani companies to realize joint investment projects in Uzbekistan in the fields of textile, leather, agriculture, chemical, construction and other areas”.

By opening their companies in Uzbekistan, Pakistani textile companies will get direct access to highest quality Uzbek cotton, employees with high literacy and free export regime to the countries of Central Asia and Commonwealth of independent states that comprises 300 million populations, he added.

Ambassador Furqat said at the same time Uzbekistan is ready to invest to Pakistani economy especially in agriculture sector.

”We express our readiness to establish a factory for assembling modern and unique agricultural machineries and other technologies like cotton picking tractors, sugarcane mowers, cultivators and others. This can help to fully modernize agricultural sector of Pakistan that can increase its productivity for 5 times”.

Moreover, Uzbekistan can invest to Pakistan’s cotton cultivating sector. We can provide super nova technologies, know-how as well as cotton seeds with high resistance to all deceases and pesticides.

In conclusion the ambassador said, accessibility remains a key subject in establishing people to people relations thus recognizing this flight route from Tashkent-Lahore-Tashkent was resumed in April of 2017. Both states also look forward to initiate new routes from Islamabad and Karachi as well. =DNA 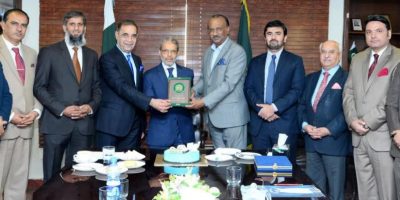 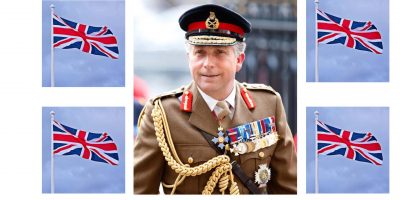