How much will a five-minute phone call cost now? 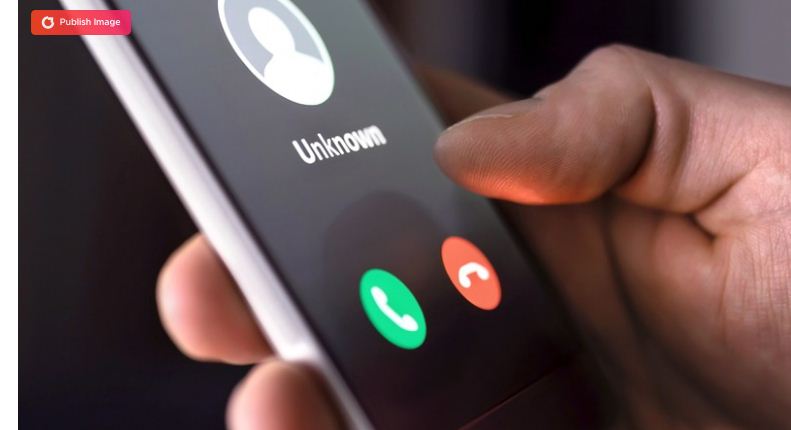 These 75 paisas will be charged for every minute if a phone call continued for more than five minutes.

On the average, 33 paisas are charged on every mobile phone call in Pakistan. Telecom operators receive Rs1.65 on every five-minute call.

The government charges 19.5% Federal Excise Duty on these calls. Mobile phone users will now be paying these 75 paisas in addition to the 19.5% FED.

From July 1, the overall tax on mobile phone calls lasting more than five minutes will reach Rs2.72 or 65%.

The government hasn’t imposed any new tax on internet and SMS services, according to Tarin.

Telecom sector has emerged as a prominent contributor to Pakistan’s economy. Its contribution to the national exchequer increased by 129% in 2020, compared to 2019, despite the COVID-19 pandemic.

The sector contributed Rs278 billion in FY 2020 as compared to Rs121 billion in FY 2019, the Pakistan Telecommunication Authority said in its annual report in January 2021.

The use of data stands at 4,498 Peta Bytes that shows a growth of over 77%, according to the PTA.

The country has international bandwidth connectivity of 3.1 Tera Bytes and around 47,000 cell sites, of which 90% are 4G-enabled sites.

Telecom networks are currently available to 87% of the population, according to the PTA. It is working with operators to increase their network coverage for the remaining 13% people of the country.

Local manufacturing of handsets has enlivened the telecom ecosystem, with growth in local 4G device manufacturing crossing 34%, the report said.

Pakistan experienced trials of 5G services that were one of the few firsts in South Asia.