Heavy rain forecasted across much of Japan, warning of landslides, flooding issued 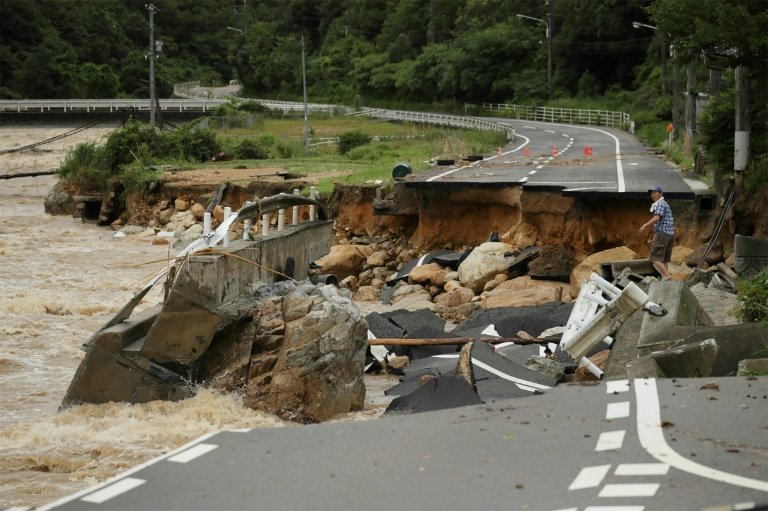 TOKYO, July 8:Japan Meteorological Agency (JMA) Thursday issued a warning of landslides and flooding as heavy rain is expected across much of Japan, local media reported.

According to the JMA, rain clouds have developed over western Japan and the rain is also getting heavy in eastern Japan.

Parts of western Japan along the Sea of Japan coast had recorded rainfall on Wednesday. Landslide alerts have been issued for parts of Shimane, Tottori, Hiroshima, Okayama and Hyogo prefectures.

Downpours, accompanied by thunder and lightning, are forecasted in western and eastern Japan through Friday.