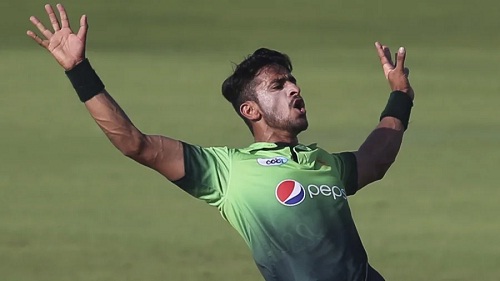 With five consecutive wins against India, New Zealand, Afghanistan, Namibia, and Scotland, Pakistan has qualified for the semi-final and will take on Australia on November 11 in what is expected to be an interesting contest between the two sides.