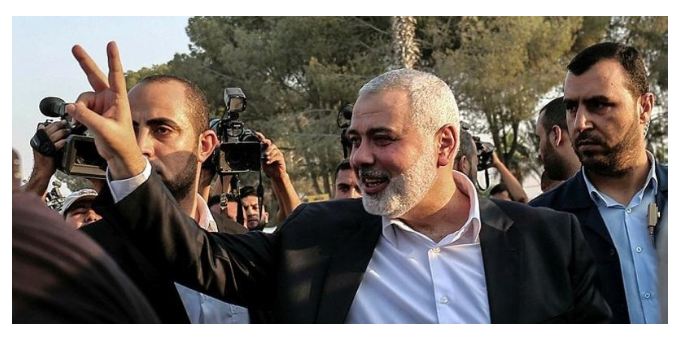 During the contact, Haniyeh hailed the Taliban victory over US occupation forces in Afghanistan, Hamas said in a statement.

Haniyeh voiced hope that the Taliban movement “could have a role in supporting their brothers in Palestine to liberate Jerusalem.”

He also underlined the necessity to keep “Palestine present in the speeches of the Afghan Foreign Ministry, especially Jerusalem and the ongoing (Israeli) violations there.”

Muttaqi, for his part, expressed his pride in the struggle of the Palestinian people and their steadfastness in Jerusalem, according to the Hamas statement.

In mid-August, the Taliban movement seized control of Afghanistan in parallel with the US troop withdrawal from the country. And in September, the Taliban announced an interim government to administer Afghanistan affairs.