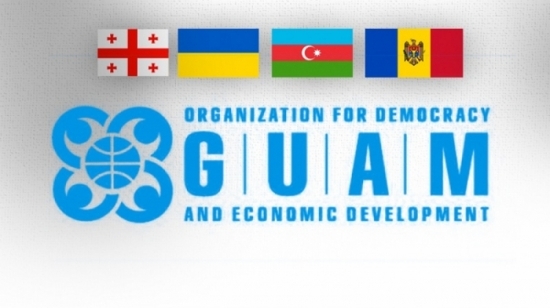 BAKU, MAR 31 – The Organization for Democracy and Economic Development (GUAM) expresses solidarity with Azerbaijan in honoring the memory of the victims of the March 31 genocide, said the organization.

GUAM Secretariat condemned any act of genocide and stands in solidarity with Azerbaijan on commemorating the victims of the bloody massacre perpetrated by Armenians against Azerbaijanis in March 1918.

As a result of bloody acts, which started from mass shooting of Muslims by Dashnak groups gathered near the Armenian church in Baku on March 30, 1918, and the attacks on the “Kerpichkhana” (Brick houses), “Mammadli” and other dwelling neighborhoods of Azerbaijanis, the Armenian vandals committed crimes against humanity.

The Armenians committed the acts of genocide in Guba, Shamakhi, Kurdamir, Salyan and Lenkaran districts, along with Baku. Overall, on March 31 and April 1-2, 1918, massacres in Baku, as well as other cities and provinces included into the Baku governorate, occurred on a large scale, during which Armenian groups killed more than 50,000 civilians. 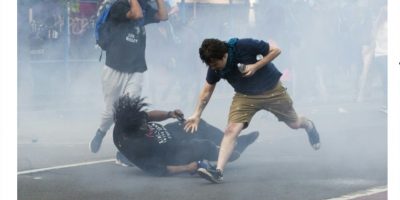 US scrambles to stem anger over violent crackdown against protests 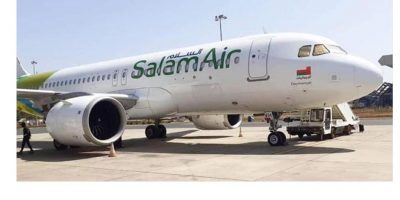