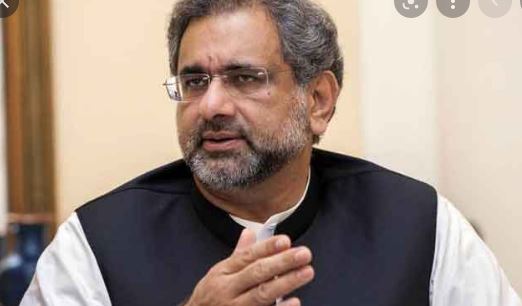 ISLAMABAD, Senior Leader of Pakistan Muslim League-N, Shahid Khaqan Abbassi on Monday said the government would complete its constitutional tenure under the leadership of Shehbaz Sharif.

The PML-N was holding sufficient seats in the assembly to run the government in a befitting manner, he said. Commenting on resignation of Pakistan Tehreek e Insaf (PTI) members, he said the PTI should sit in the Opposition benches. He further stated that Imran Khan has resigned by using constitutional rights of this country.

In reply to a question about dates of next elections, he said, it is the responsibility of the Election Commission of Pakistan (ECP), to arrange elections after completion of the constitutional tenure of the PML-N government.