Govt set a new benchmark of self-accountability in country: Firdous 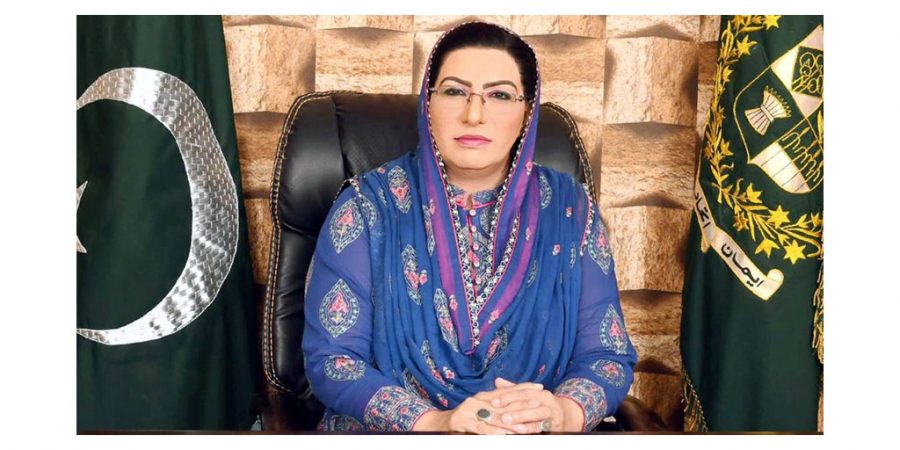 ISLAMABAD, APR 08 (DNA) – Special Assistant to the Prime Minister on Media and Broadcasting Firdous Ashiq Awan on Wednesday said that the premier has set a new example of self accountability in the country in the wake of the FIA probe on wheat, sugar and rice.

In a series of tweets, SAPM Awan said that the opposition rather than nitpicking and critiquing the report whilst politicising it should praise the efforts and actions taken by the government after the emergence of the report.

She also said that the opposition would also have to deal with strict accountability and no one would be spared from its wrath.

SAPM Awan added that the opposition’s history is littered with conflicts of interest, the nation can never forget or forego the times when a son gave subsidies to his father, nephew rewarding his uncle and the former President of this country was subsidising things for Anwar Majeed.

Awan said that accountability institutes were at the mercy of these bigwigs when they ruled the country and lacked independence, she also claimed that the appointments were also made for those that were supposed to hold them accountable by the previous governments.

She also added that Imran Khan or his family does not own any sugar mill and releasing FIA report is proof that protection of interest of masses is PM’s top priority.

The SAPM said that Competition Commission of Pakistan was hostage in the hands of former rulers as it was headed by a person who protected the interests of the then rulers. In those days, she said only six families have controlled more than 50 per cent of the sugar production.

In the past, selected people were allowed to make money at the cost of the people, but this would never be allowed in Naya Pakistan. Dr Firdous said that Imran Khan will not allow anyone to damage the public interest. = DNA