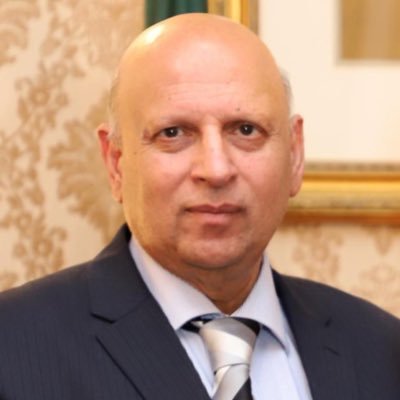 ISLAMABAD: The federal government has sacked Punjab Governor Chaudhry Mohammad Sarwar as political tensions reach a pinnacle ahead of the vote on the no-trust motion against Prime Minister Imran Khan.

“The announcement regarding new Punjab governor will be made later, while deputy speaker of [provincial assembly] will be the acting governor in the meantime,” Fawad wrote.