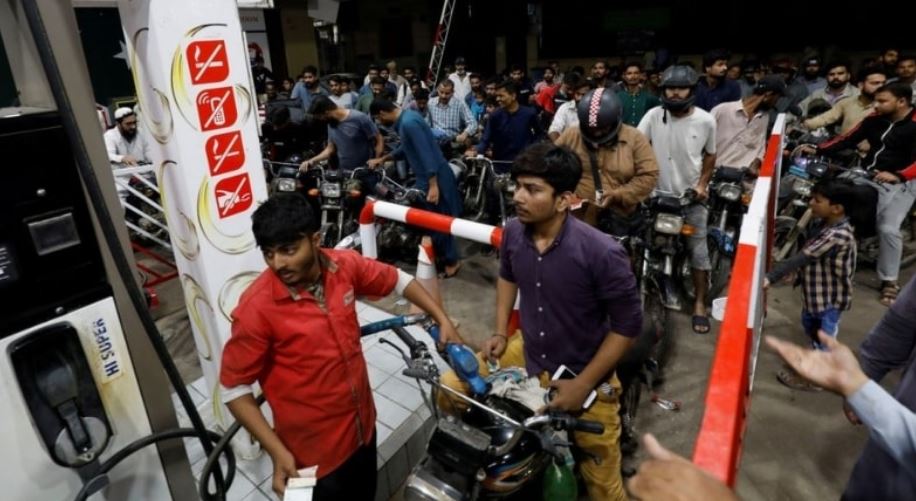 ISLAMABAD, DEC 15: The government slashed the prices of petrol and high speed diesel by Rs5 per litre on Wednesday in an effort to provide relief to the people.

Shortly before the announcement was made, Special Assistant to the Prime Minister for Political Communication Dr Shahbaz Gill had taken to Twitter to say that the public would soon receive “good news” about petrol prices. According to a handout issued by the Finance Division, the government decided to revise existing prices “in view of the declining price trend of petroleum products in global market[s] and [to] transform the impact to the masses”.

The new prices will be effective from Dec 16 (Thursday).

Meanwhile, the prices of kerosene and light diesel oil (LDO) were decreased by Rs7 and Rs7.01 per litre, respectively. The new price of kerosene is Rs109.53 per litre and that of LDO is Rs107.06 per litre.

The government had kept petrol prices unchanged for the past fortnight after earlier raising prices to record levels.

The government faced severe backlash from citizens and politicians alike after increasing petrol prices by more than Rs10 and rate of diesel by over Rs12 per litre on Oct 16.

Following this, the government once again increased the price of petrol and high speed diesel by Rs8.03 and Rs8.14 per litre, respectively. This was the first time in the country’s history that the prices of all petroleum products were above Rs110 per litre.