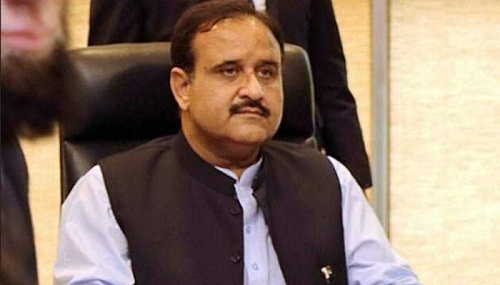 In a statement issued in Lahore, he said emergency service in eighty six tehsils and motorbike ambulance service in twenty seven districts are being launched in the province.

He said that air rescue services should be launched for timely response on long and difficult routes.

The Chief Minister said through Punjab Emergency Service Amendment Act 2021 the emergency service has been given the status of a department.

He said Community Emergency Response Teams will also be formed at union council level for timely delivery of emergency services at their door steps.