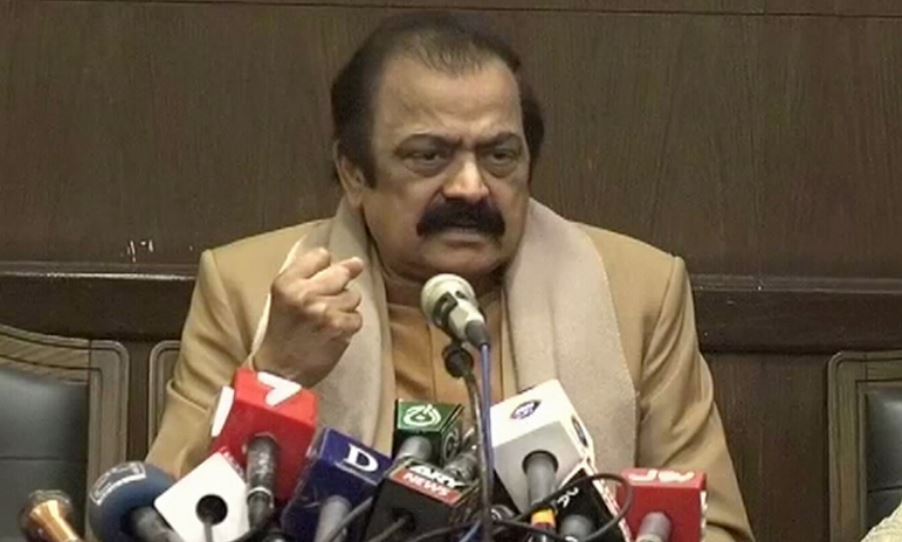 ISLAMABAD: Interior Minister Rana Sanaullah on Friday announced the government had decided to crack down on people involved in spreading “immoral videos” on social media with an intent to defame individuals and taint their image.

The announcement from the minister comes a couple of hours after the Federal Investigation Agency (FIA) released a statement, saying it had taken a notice of “fake videos” spreading on social media.

“An investigation has been launched. Strict legal action, in the shape of imprisonment and fines, will be taken against the persons involved in making and spreading these videos. People are advised to stop sharing such content,” the FIA said in a tweet earlier in the day. Without sharing details of any specific incident, Sanaullah vowed the government would nab those “spreading immoral content”. He said the prime minister had directed stern action against elements involved in propagating such material online. “We will not allow social media to be used for character assassinations,” he said, adding that the government would take measures to stop the spread of such content that is also used for “blackmailing”.

The minister promised to deal with such elements with an iron hand.

He also informed that directions had been issued to the FIA for swift action.

« Will give call for Islamabad march any day after May 20: Imran (Previous News)
(Next News) Zelensky: Russia blackmailing world with graphic descriptions »