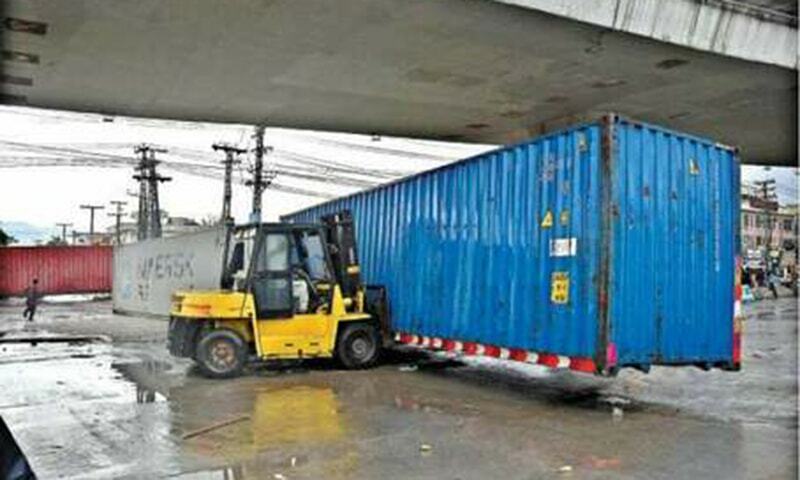 The CTP in a traffic situation update after the news of successful dialogue between the government and Tehreek-i-Labbaik (TLP), the Traffic Police initiated removing all containers placed on Murree Road to block connectivity between the twin cities of Rawalpindi and Islamabad.

“All containers are being removed from Murree Road Faizabad with the help of crane,” it added.

Furthermore, the Traffic Police was also busy in removing diversions from Saddar and adjoining roads.

Following the revival of closed traffic routes, the 9th Avenue traffic signal was being opened to all traffic on Stadium Road, it added.

« Win toss, win World Cup: Is T20 title all on flip of a coin? (Previous News)
(Next News) Asghar Afghan says he retired suddenly as Pakistan loss ‘hurt too much’ »