Govt approves hike of Rs 4.74 in electricity prices for December 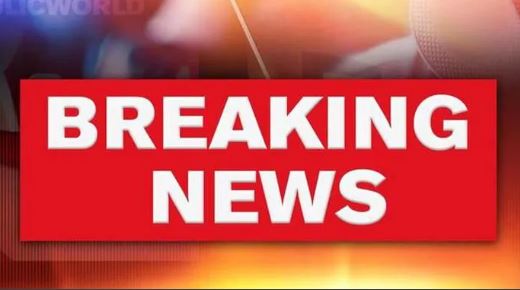 ISLAMABAD, DEC 09 (DNA) – Government of Pakistan (GOP) on Thursday approved a hike of Rs4.74 in electricity prices for the month of December.

According to details, National Electric Power Regulatory Authority (NEPRA) issued a notification on electricity price hike. As per details, the notification identified that the electricity consumers will have to face an extra burden of Rs6 billion. This increase will not be implemented on K-electric and Life Line customers.

The customers will have to bear the increased price from December. Earlier in November, Adviser to Prime Minister on Finance and Revenue Shaukat Tarin said Pakistan had agreed with the International Monetary Fund (IMF) to increase the electricity prices in Pakistan.

While talking to media, after receiving a confirmation from the IMF the PM s aide said that it was an “uphill task to back out from the programme after the receipt of $500 million from the Fund.” At the conference, he was flanked by Federal Minister for Energy Hammad Azhar.

“Negotiations with the IMF have ended successfully,” he said, adding that the IMF has called for tax reforms to continue. “The Asia Development Bank (ADB) and the World Bank will also provide us with funds,” he maintained.

Tarin stated that the Fund has directed Pakistan to improve the tax system, stabilize spending, and fiscal discipline in order to continue the provision of tax reforms. “Further improvement is needed in the tax reforms,” Tarin said, citing the conditions of the Fund. The adviser further added that the transparency of the state-owned enterprise needs to be enhanced. = DNA