Gas platform in Iran’s South Pars field out of service 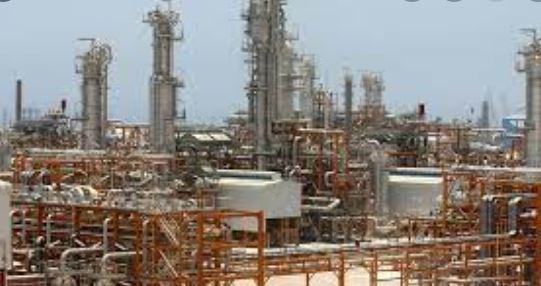 Tehran, Jan 1 (DNA): A platform in Iran’s largest natural gas field is out of service following a pipeline leak in Gulf waters, the Pars Oil and Gas Company reported on Saturday.

Gas leaking to the surface some 15 kilometres (nine miles) away from the platform had caught fire after a lightning strike, but the blaze was extinguished, it said.

“The gas transmission pipeline of platform 16 of South Pars gas field started leaking on the seabed on Friday,” said a company statement published by Shana news agency, which is affiliated with Iran’s oil ministry.

“The location of the leak was found, all the outlets of the platform were closed, and the leak was completely contained.”

The platform was now “not operational”, the statement said, adding that repairs were underway.

It will take some time to get the seafloor pipeline fixed, the production manager at South Pars, Alireza Ebadi, told state TV.

Iran’s South Pars field, part of the world’s largest natural gas condensate field, is shared with Qatar, where it is known as the North Dome field. There are 24 platforms on the Iranian side.