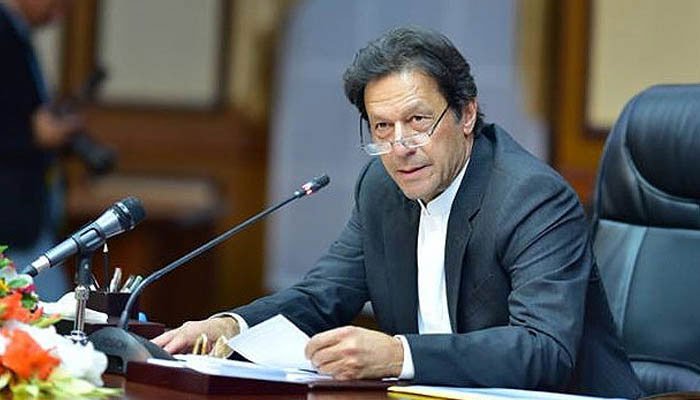 ISLAMABAD (DNA) – Foreign Office Spokesman Dr Mohammad Faisal on Wednesday has confirmed Prime Minister (PM) Imran Khan’s visit to United States and said that formal announcement will be made at the appropriate time.

Responding to a question during press briefing, Morgan Ortagus said she would reach out to the White House to confirm or not confirm Khan’s visit.

“To my knowledge, that has actually not been confirmed by the White House. I know that I have read the same reports that you have, but I would reach out to the White House to confirm or not confirm that visit,” she said.

“But that’s –we don’t have anything to announce here from the State Department”, she told.

On the other hand, Pakistan Tehreek-e-Insaf (PTI) leader Zulfi Bukhari, while addressing the Pakistani embassy in Washington, has pledged to surface details of PM Imran’s visit in few days. He said that the premier will also visit Pakistani community and meet the people.

On June 29, reports about PM Imran visiting United States from July 20 to July 24 emerged. It was informed that Imran Khan will hold meetings with the US President Donald Trump and other high-level officials.

During the visit, matters pertaining to Pak-US bilateral relations, regional situation and Afghan peace process will come under discussion. 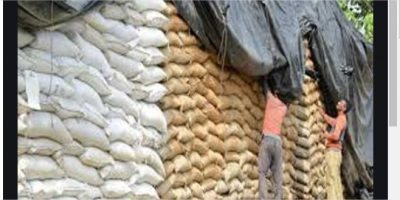 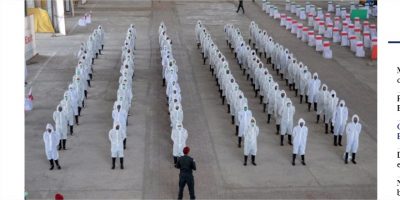