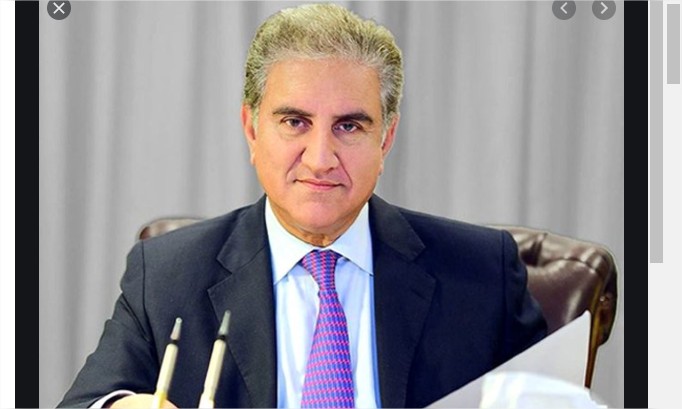 ISLAMABAD, AUG 31 (DNA) – Foreign Minister Shah Mahmood Qureshi took to Twitter on Monday to greet the government and the people of Malaysia on the country’s Independence Day.

“Selamat Hari Merdeka to the Government and the people of Malaysia,” he wrote on his official social media account. FM Qureshi said, “Pakistan looks forward to forging closer cooperation in the days to come and to strengthening the relationship between our two countries.”

Prime Minister Imran Khan had paid a two-day official visit to Malaysia earlier this year, during which the two countries signed a number of pacts to enhance bilateral cooperation and trade in various fields.

The prime minister and his then Malaysian counterpart Mahathir Mohamad had also agreed to build a strong economic partnership and work together on issues affecting the Muslim Ummah. =DNA