Five things to know about Hungary 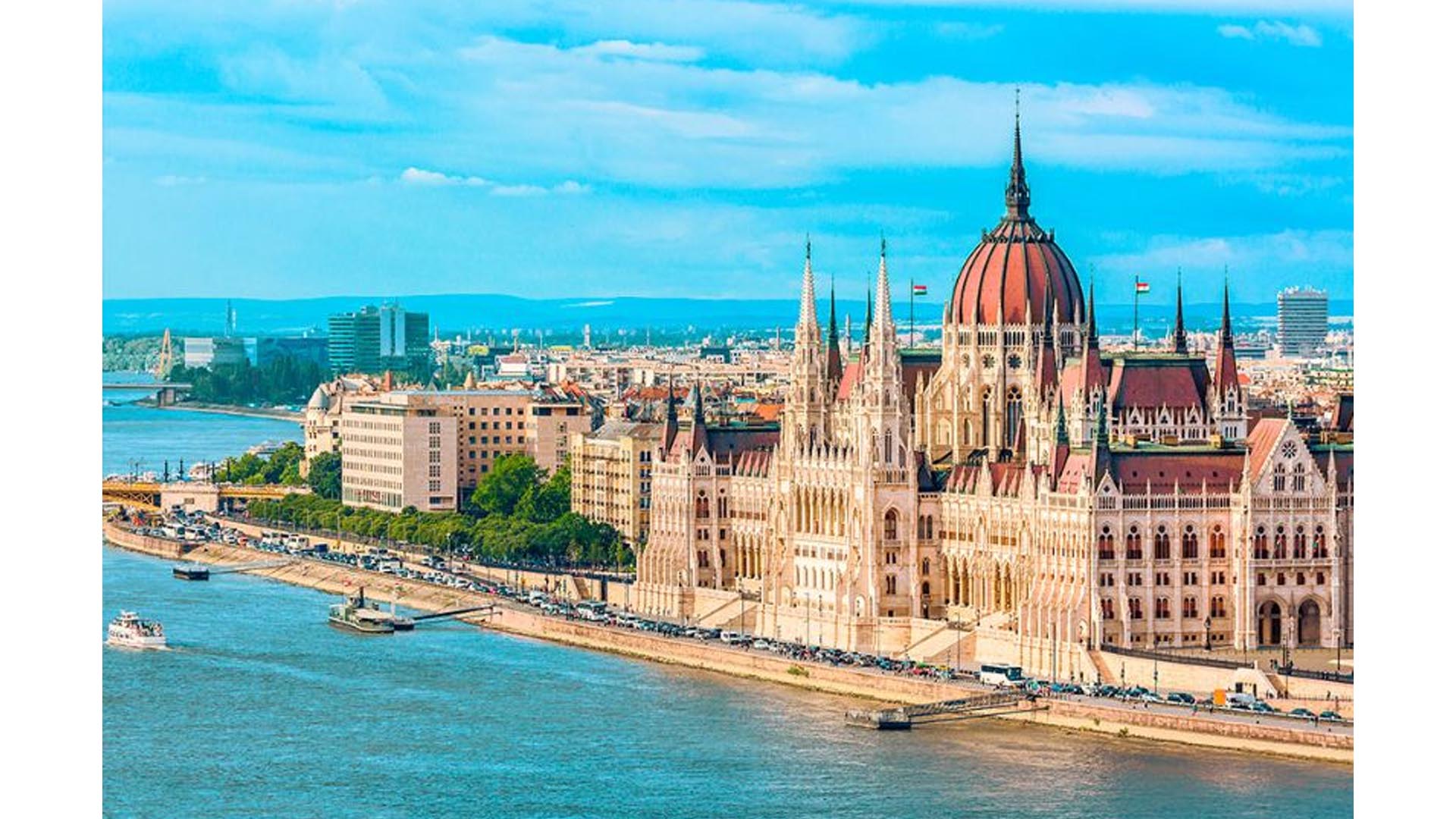 Budapest, Apr 1 /DNA/ – Five things to know about Hungary where general elections are being held on Sunday. Hungary has a rich past that fills Hungarians with pride. Nostalgia is everywhere, whether its harking back to the glorious exploits of the  Magical Magyars football team or the days of Greater Hungary, when the country was three times its current size, or even to the era of communist dictator Janos Kadar.

Politicians such as Prime Minister Viktor Orban like to paint themselves as “defenders of Europe”, an allusion to 15th century victories over the Ottomans, such as the 1456 siege of Nandorfehervar in modern-day Belgrade, which still resonates in Hungary today.

Then there is Attila the Hun, the tribal ruler from the first century. Although the link between Huns and Hungarians is still debated, the conqueror of the steppes still inspires countless myths, particularly in nationalist circles.

Hungary’s premier natural attraction is the opaline Lake Balaton, central Europe’s largest at 600 square kilometres (230 square miles), whose shallow waters guarantee warm swimming for the holidaymakers who flock to its shores every summer.

In the past they included many German families split by the East-West divide during the Cold War as Hungary was relatively easy for people from both sides to visit.

The hidden treasure among Hungary’s fauna is undoubtedly the mangalica, a breed of pig covered in thick sheep-like wool. Connoisseurs around the world prize its delicious, marbled meat, high in fat.

The Hungarian capital has recently become one of Europe’s top destinations for rowdy tourists on a budget, such as stag parties, lured by low-cost flights, cheap pints of beer and flats to let for 30 euros ($33) a night.

The historic Jewish quarter, recognised by UNESCO, is now home to nearly 800 bars, nightclubs and restaurants packed into less than two square kilometres.

Residents are growing increasingly fed up and while the coronavirus pandemic closed borders, the party scene is steadily picking up again.

Airport may be easy enough to guess in many languages — aeroport, airport, aeropuerto — but it’s repuloter in Hungarian. Similarly, fussball, futbol and futebol are all straight forward, but in Hungarian, the beautiful game is labdarugas.

Hungarian is undoubtedly one of Europe’s toughest languages for outsiders to learn, as it is unrelated to any of its neighbouring tongues, has a 42-letter alphabet, 35 verb endings and a bewildering array of noun cases.

One word it has adopted though, usefully enough, is “Hello!”

The modern world may not always realise it, but there is a lot to thank Hungarians for, whether it’s Laszlo Biro, who gave his name to the ubiquitous pen; Janos Irinyi, who invented the non-explosive match; or Albert Szent-Gyorgyi, credited with discovering Vitamin C.

The man who oversaw the creation of the Microsoft Word and Excel computer programmes was none other than Charles Simonyi, born Karoly Simonyi in Budapest in 1948.

More recently, US-based biochemist Katalin Kariko, a Hungarian, has received several accolades, together with her colleague, for pioneering research that led directly to the first mRNA vaccines used to fight the pandemic.

The Hungarian invention that’s captured the most imagination is probably Erno Rubik’s eponymous cube. Hundreds of millions have been sold worldwide and the cube celebrated its 40th birthday in 2014.