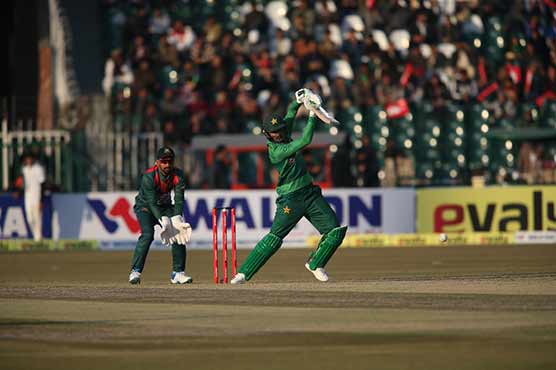 Veteran Shoaib Malik took the driving seat in at number 4 after Pakistan lost two early wickets. He scored unbeaten 58 runs off 45 balls and hit five boundaries. Skipper Babar Azam lost his wicket after handing the catch to Liton Das without scoring any run on the 3rd ball of the inning.

Muhammad Hafeez was the second Pakistani batsman to lose his wicket after being caught out by Aminul Islam on the ball of Mustafizur Rahman. He scored 17 runs after facing 16 balls and hit 3 fours.

Debutant Ahsan Ali scored 36 runs at the strike rate of 112.50 and hit four boundaries. He lost his wicket to Aminul Islam after Najmul Hossain caught him. 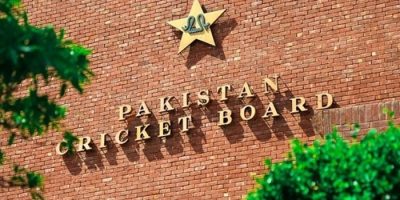 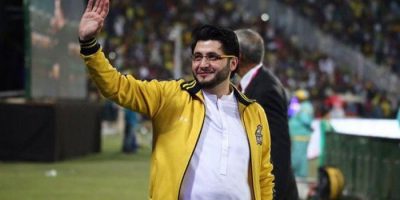 ISLAMABAD : The cricket fans were left all enthused after the owner of Peshawar ZalmiRead More