Finland says will decide on NATO application ‘within weeks’ 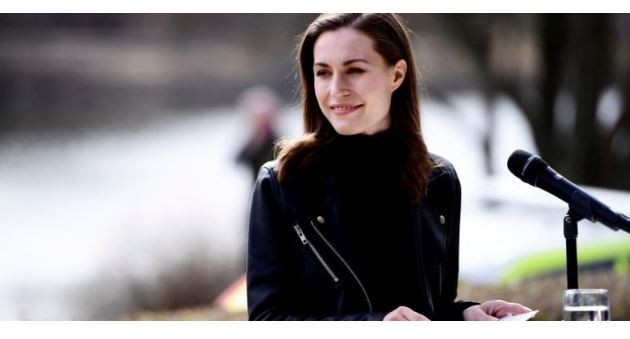 Finland‘s Prime Minister Sanna Marin said Wednesday the country would decide on whether to apply for NATO membership “within weeks”.

“I think it will happen quite fast. Within weeks, not within months,” Marin told reporters at a Stockholm press conference with Swedish Prime Minister Magdalena Andersson.

Since the end of the Cold War, Finland and its Nordic neighbour Sweden have remained non-aligned but have deepened ties and are close partners with NATO, stopping short of memberships.

Marin stressed that as a NATO partner but not a member, Finland was not covered under Article 5, which states that an attack on one member should be considered an attack on all.

“There is no other way to have security guarantees than under NATO’s deterrence and common defence as guaranteed by NATO’s Article 5,” Marin said.

Finnish MPs on Wednesday also received a white paper on the country’s security situation and a potential membership in the military alliance in light of the war in Ukraine.

The paper will serve as the starting point for parliamentary debates beginning next week.

Many analysts predict Finland could submit a bid in time for a NATO summit in June.

Finland’s leaders have in the past opted to stay out of NATO in part to avoid provoking Russia.

During the Cold War, Finland agreed to stay out of western security cooperation in exchange for guarantees from Moscow not to invade.