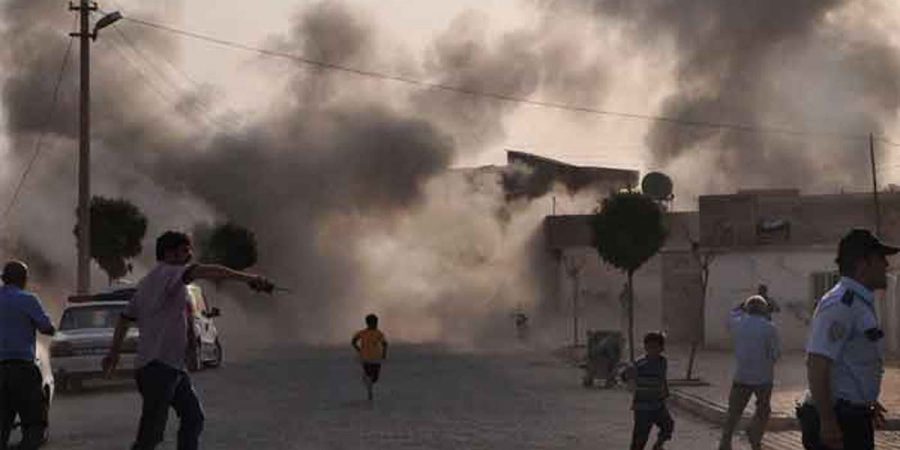 Beirut: (DNA) –  Clashes between Syrian government forces and militants have killed 43 fighters in the country´s northwest, where the regime and its Russian ally have stepped up bombardment in the past few days, a monitor said.

The militants also fired rockets at a Russian air base in the region but were repelled, with the attack causing no casualties or damage, the Russian defence ministry said in a statement.

Twenty-two pro-government fighters were among those killed in fierce fighting in the northern countryside of Hama province, the Britain-based Syrian Observatory for Human Rights said on Monday.

The fighting came as regime forces advanced on two villages and a strategic hilltop in the region, it said.

The region held by HTS has faced intensifying bombardment in the past month, prompting a new wave of displacement.

Earlier Monday, five civilians were killed in shelling and air strikes on Idlib and neighbouring areas by Syrian government forces and their Russian allies, said the Observatory.

One man who lost his wife, his daughter-in-law, and his two grandchildren during shelling overnight prepared a pickup truck to relocate surviving members of his family. 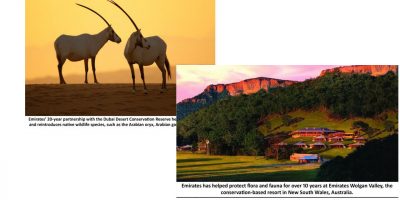 DUBAI / KARACHI, JUNE 6 (DNA) – While people around the planet continue to grappleRead More 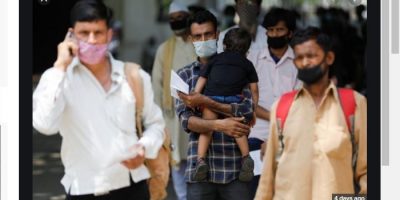