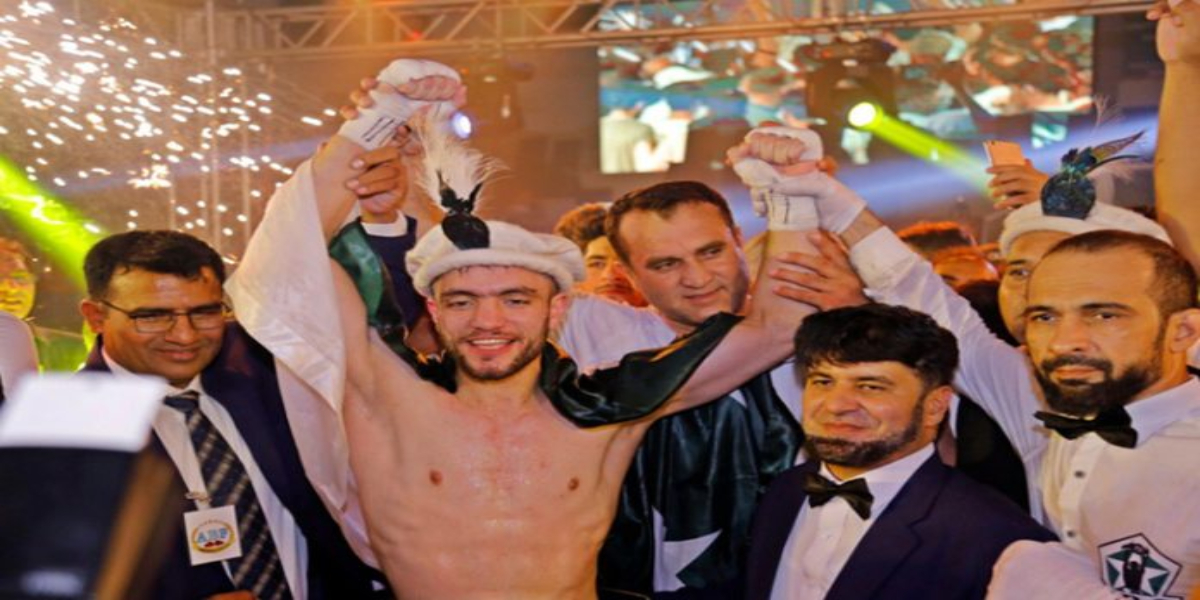 In a news release, he said Usman was a famous boxer of Pakistan who clinched the victory after winning Asian title.

On the other hand, the minister  also felicitated the former captain of Pakistan boxing team Asif Hazara for securing Asian Boxing Federation title.

Young people like Usman Wazir and Asif Hazara were the pride of Pakistan, he added.

Fawad said the government and the people of Pakistan stood behind talented players like Usman Wazir and Asif Hazara.

Usman Wazir’s next target should be the Olympic, he said and hoped  that he would get more medals for the country.