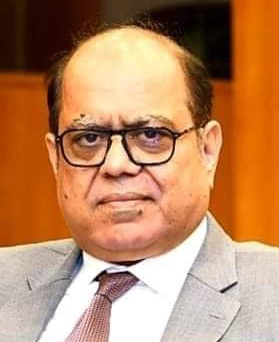 Islamabad,Feb 28, 2021 : The Pakistan Economy Watch (PEW) on Sunday said Financial Action Task Force (FATF) decision to keep Pakistan on the Greylist until June is political, disappointing, and against merit.

The FATF’s decision to keep Pakistan on the grey list until June despite Pakistan’s significant progress on the recommended actions have disappointed many, it said.

People are terming the decision of the global watchdog as slanted as many countries have taken off the watch list despite their performance was below than that of Pakistan, said Dr Murtaza Mughal, President PEW.

He said that Pakistan has complied with 24 of the 27 actions and it is acting to fulfil three remaining conditions to eliminate terror financing, he added.

Dr Murtaza Mughal said that Pakistan is doing best to fulfil all the conditions and it has made significant progress which is evident from the unprecedented increase in home remittances.

However, we have no other option but to work quickly and show progress on the rest of the action plan otherwise there will be an economic cost, he added.

Complete compliance of suggested action by FATF and adopting global standards on illicit financing will bring their own dividends for Pakistan’s economy, he observed.

He noted that FATF should not work as a tool for the superpowers to ignore countries that are in their good books and penalise the nations which are not.

Presently there are eighteen countries in the Greylist and two states, North Korea and Iran are on the Blacklist.