Fake marriages: is it an offshoot of CPEC ? By Ansar Mahmood Bhatti 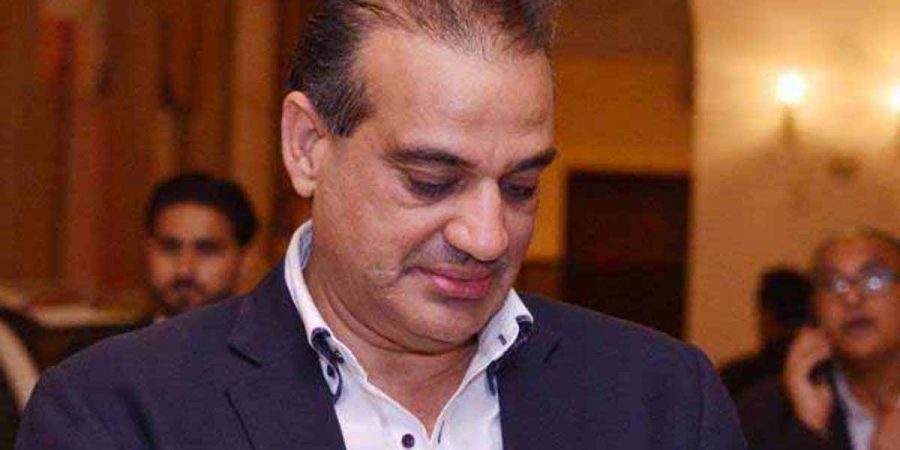 The heart rending stories of fake Chinese marriages have jolted all and sundry both in Pakistan and China. Tales of utmost misery and painful ordeals a number of Pakistani girls underwent at the hands of Chinese fake grooms and their Pakistani facilitators speaks volumes for the cruelness and apathy of the society as a whole especially towards the have-nots in Pakistan. Poverty was a curse and continues to be a curse in this land of the pure.

Despite tall claims and rosy dreams presented to this hapless creature by the so-called leaders of this country, miseries of the poor continue to multiply. It is because of our unjust and lopsided social and political system that the poor are even forced to sell themselves in order to make their both ends meet.

Interestingly tens of thousands of Pakistanis perform religious rituals such as Umra and Hajj every year and hundreds would flock to religious congregations to listen to their leaders speaking about morality and ethics but even then Pakistan ranks 117th among the most corrupt countries of the world. And unlike level of corruption in non-Muslim countries is much lower albeit those societies too are faced with myriads of challenges of different sorts.

The obvious reason for ever-increasing poverty ratio and social injustices appears to be our being away from Islamic teachings enshrined in the holy Book and then of course non-implementation of Constitution of Pakistan. Undoubtedly, our Constitution provides panacea for all our problems but since it has never been implemented in letter and spirit, our predicaments continued to aggravate. And specter of poverty ostensibly is a direct off-shoot of non-implementation of the Constitutional provisions particularly those relating to poverty alleviation and social development.

Therefore in this backdrop, act of Pakistani girls falling prey to Chinese lucrative marriage offers makes sense. However what transpired after these marriages of course is not only condemnable but punishable also. And good news is that the process of punishment has already taken its course.

At the same time the entire saga also exposes vulnerability of the Chinese system where such unscrupulous and anti-social elements can survive and thrive without any check. It also should not bode well for the credibility and efficacy of the security and immigration apparatus of both countries under whose noose this gruesome activity nourished and prospered unabated.

Then, as we know the China-Pakistan Economic Corridor (CPEC) project is about to enter the second phase. The Chinese vice president visit to Islamabad on May 26 indeed contributed significantly towards further strengthening of bilateral cooperation, however both sides still need to grapple with difficulties, coming their way, by bridging the trust deficit, if any, for the ultimate good of CPEC and most importantly Sino-Pak relations.

Chinese side especially need to understand that Pakistan government and the security institutions had to take huge pains in explaining the people of Pakistan that CPEC would prove a game changer for them and improve their lots as they are likely to get jobs and other fringe benefits. Incidents like fake marriages therefore should not augur well as they might trigger doubts in the minds of Pakistani people and intelligentsia, who somehow are not ready to buy the idea that Pakistan is going to benefit more than China out of this project.

On fake marriages issue both sides need to intensify their cooperation and try to bring to justice all those involved in this nasty practice. Chinese visa system also needs a re-visit and role of middle men in this regard must be eliminated. Ostensibly, Pakistan and China are trusted friends and will have to be like this even in the prospect. Therefore they had to make sure that bilateral relations are not derailed or affected due to such incidents. 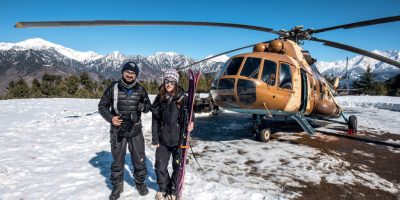 There are destinations that make you dream. Those who evoke adventure, discovery, exoticism. In myRead More 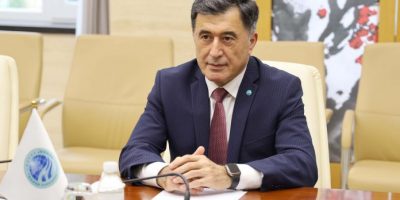