Exhibition “The Spirit of Budo: History of Japan’s Martial Arts” inaugurated at PNCA 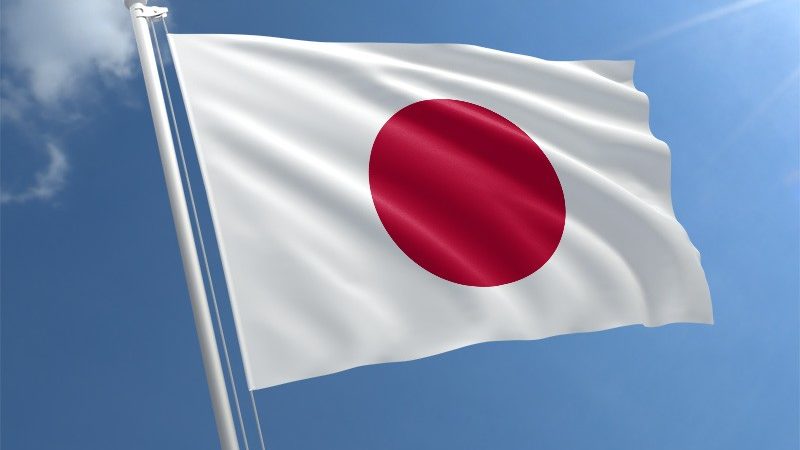 This exhibition presents an evolution over more than one thousand years of Japanese martial arts from battlefield combat techniques called “Bujutsu” to popular sports or physical exercise to train the body and cultivate the spirit, which is called “Budo”.

Takashi Kurai, Ambassador of Japan to Pakistan, inaugurated the exhibition on Monday 7th January at the National Art Gallery.

The exhibition “Spirit of Budo: History of Japanese Martial Arts” is a travelling exhibition and has been to many countries before coming to Pakistan for the second time. The travelling exhibit features reproductions of bows and arrows, elaborate helmets, armory and swords traditionally used in “Budo” which is literally translated to martial arts but attaches more importance to spiritual aspect of cultivation of oneself through developing both body and soul.

The special feature of this exhibition is that it shows the historical developments of Japanese martial arts from the 8th century to the 19th century through which visitors can see how the spirit of martial arts is still inherent in the daily lives of the Japanese people today.

Speaking at inaugural ceremony, H.E. Mr. Takashi Kurai, Ambassador of Japan to Pakistan, said that the Japanese “Budo”, together with their techniques and the weapons that were actually used, have become so immensely popular overseas that they are often seen as representative images of Japan.

Ambassador Kurai said that through this exhibition it is expected that visitors discover not only the history of Japanese “Budo” but also the aesthetic awareness and creativity of the people of Japan.

“Japanese Budo” is one of the most important and inseparable aspects of Japanese culture and is becoming to be more and more appreciated in the world.

“I am very glad to see the keen interest and popularity of these among Pakistani people, particularly, the young generation of Pakistanis”, said Ambassador Kurai.

The exhibition is open to the public for viewing from 7th till 21st January 2019 from 9:00 am to 5:00 pm daily except Mondays and gazetted holidays.