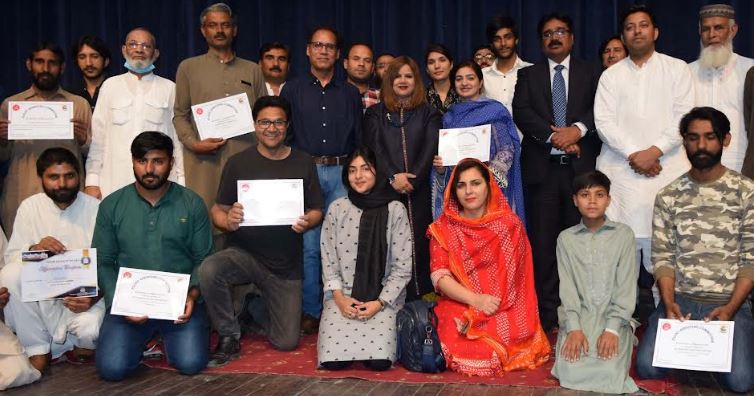 Saman Rai congratulates Director Arts Council Waqar Ahmed and his team on successful completion of Punjab Float. Saman Rai said that Pakistan Day Parade is an international event which is broadcast in dozens of countries of the world. Punjab Arts Council has always strived for the promotion of culture. Every year Punjab Float brings the culture of the province before the world.