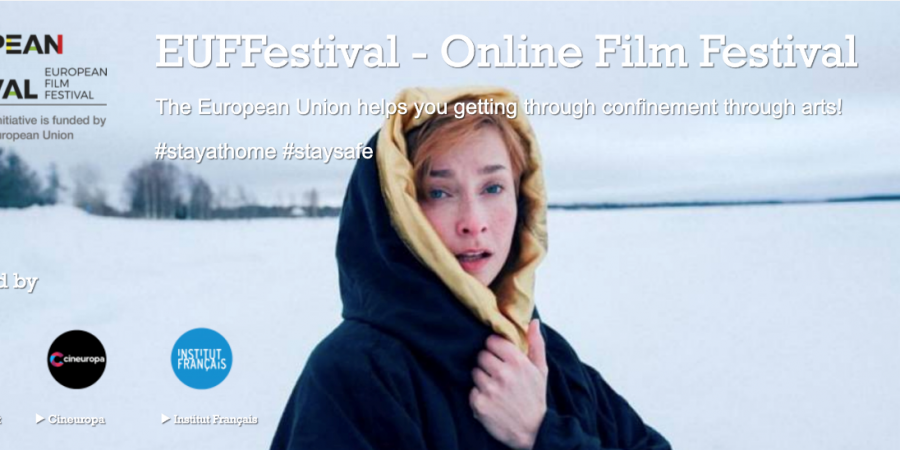 Islamabad, 20 May 2020: The European Union has launched the European Film Festival for a worldwide audience, including Pakistan. Unlike previous years when the festival included screenings, panel discussions and workshops in several Pakistani cities, it takes place this year online. The audience will be able to watch, free of charge, a selection of films until June 18th.

The Ambassador of the European Union to Pakistan, Androulla Kaminara explained: “We initially hoped to screen a wide range of films in cinemas, universities and cultural centers across the country. This was to showcase the diversity of European cinema, but more importantly to engage with a Pakistani audience to discuss the stories behind the films and how these stories relate to their lives. Due to Covid19, we had to move the festival online. But we hope it will be a teaser that trigger curiosity for more. Because we hope to organize a real festival again, when the public health situation allows doing so safely.”

The festival promotes European films that reflect the diverse cultures, languages and societies within, but also outside of Europe. The films centre around artificial borders and preconceptions that separate us despite the fundamental human traits that unite us. This topic remains more relevant than ever during the Corona Virus, which has destroyed and disrupted many lives, but it has also sparked global solidarity and cooperation across borders.

The selection includes a Finnish-Bulgarian biographical documentary about coping with childhood traumas, a tragic comedy about a dog not respecting borders, a family drama about a young boy feeling ashamed of his younger brother with down syndrome, an Austrian documentary exploring what the footprint of humans will be once we are gone, and a documentary about the conspiracy theories surrounding the death of the former UN Secretary-General Dag Hammarskjöld. In addition, short films focus, among other topics, on climate change and its impact on lives across the globe – a topic highly relevant for Pakistan, one of the worst effected countries. 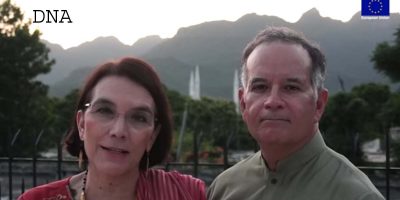